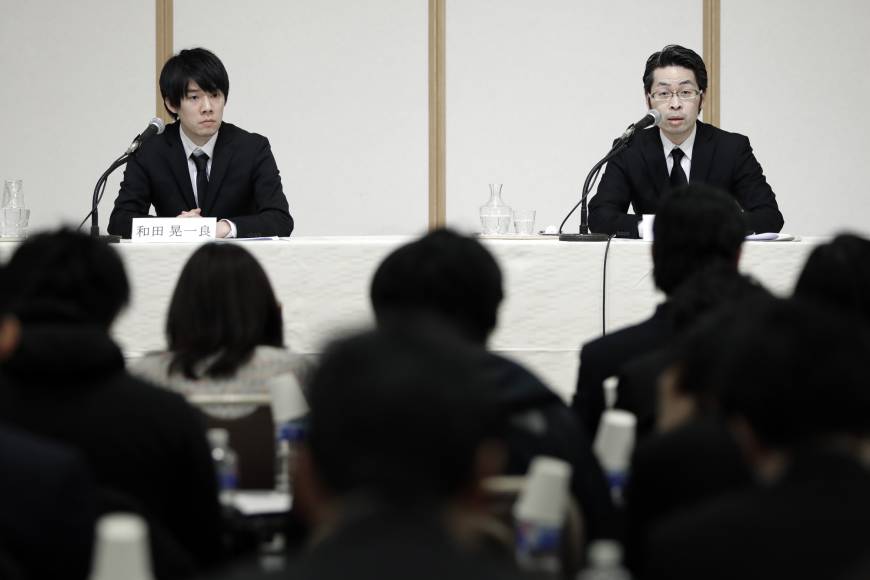 AGENCIES – Virtual currency exchange Coincheck said Tuesday it had refunded more than $440 million to customers following the recent hack of its systems, which was one of the largest thefts of its kind.

The company said it used its own funds to reimburse about ¥46.6 billion ($440 million) to all 260,000 customers who lost their holdings of NEM, a leading cryptocurrency.

“Procedures have been completed with the accounts of all 260,000 customers,” company spokesman Yosuke Imai said.

Thieves siphoned away 523 million units of the cryptocurrency from Coincheck — then valued at $547 million — during the Jan. 26 hack, which exceeded the $480 million in bitcoin stolen in 2014 from another Japanese exchange, MtGox.

The 2014 hack prompted Japan to issue new regulations, requiring exchanges to obtain a government license, but Coincheck was allowed to continue operating while the Financial Services Agency was reviewing its application.

The firm had failed to upgrade its systems to keep up with the rapid expansion of the cryptocurrency market, he said.

In February, seven plaintiffs — two companies and five individuals — filed a lawsuit against Coincheck seeking the reimbursement of ¥19.53 million in lost virtual currency and further compensation for interest lost due to the hack.

As many as 10,000 businesses in Japan are thought to accept bitcoin, and bitFlyer — the country’s main bitcoin exchange — saw its user base grow beyond 1 million in November.