Congratulations to the people of Kenya

Dear our brothers and sisters in Kenya and all my uncles and aunties.

Being that I am from Bugisu, I likely share DNA with you. In fact I should be even a Kenyan!

During the vote counting, Hon. Raila Odinga kept telling his voters to avoid violence. He likely saved us from more than 24 people being killed. I thank you.

At the same time, Hon. Uhuru Kenyatta kept saying that we are all siblings.  By the way I heard a new word on radio today.  Instead of saying you have nieces and nephews, you can say you have nibblings. Nange binsanga Canada.

Today President Uhuru Kenyatta said the same words.  “Turn to your neighbour and shake his or her hand because we are all related despite our tribes and differences”.  Thank you Uhuru.

Kenya showed that rule of law can work in EAC and while many Ugandans mostly celebrated the court ruling, we forgot that our neighbours have institutions which work.

For a fact, Mzee Jomo Kenyatta and Mzee Odinga are smiling to see their sons rewrite the History of East Africa.  I spent my some of childhood in Kenya when the older Odinga and Kenyatta were the leaders.

Unfortunately, my birth certificate says I was born in Bududa, Uganda.  Why not Busia on the Kenya side? I even speak Luya.

In 2016, Uganda held elections.  Dr. Kizza Besigye was thrown in jail.  So was President Yoweri Museveni’s former close friend turned opposition.  When Besigye was released from jail, he was put under house arrest and prevented from meeting with his lawyers to file a petition.

However, I still have all the polling results. Besigye won.  I put everything on Google.

Back to my praise of Uhuru. There is a video on Youtube where he says Kenya hires only people qualified for the job unless some others who use Nepotism.

There is also a video of one MP in Uhuru’s government where the gentleman says “we cannot have EAC integration when you throw your opponents in jail or kill your people calously”.

Today’s ruling in Kenya ought to wake up Museveni and President Paul Kagame. I hear Kagame has arrested Diane Shima Rwigara and her family.  Rwigara had the audacity to run against Kagame.

Ultimately, it is Kenya which will play the drums and we dance.

The Kenya polling results were easy to dispute.  The consistent margin was much too easy.  It was using a formula.

For the rerun, we will send Katureebe and all our judges, margistrates and our intellectuals to you.  But you must give us those of your own.  Because here, we raid court houses, buy expensive cars for our judiciary then give them 7 cars (convoys) to protect them from our fury.

May God enormously bless Kenya.  You are the hub for investments and now the hub of independent functioning institutions. 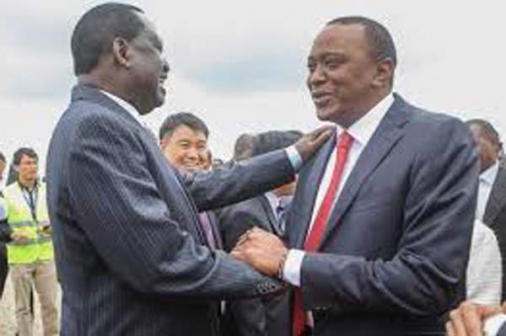 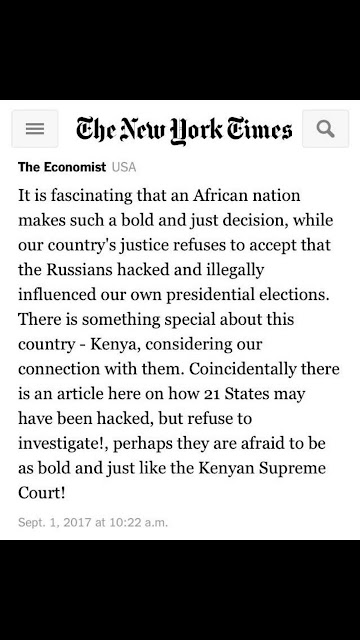 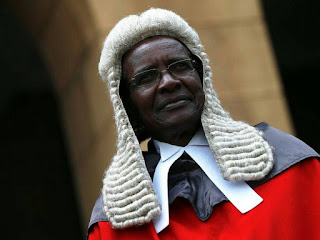 Did you find apk for android? You can find new Free Android Games and apps.
Sharing is caring:
uhuru, KenyaDecides, raila, NASA, Jubilee World News, Kenya Comments Off on Congratulations to the people of Kenya Print this News