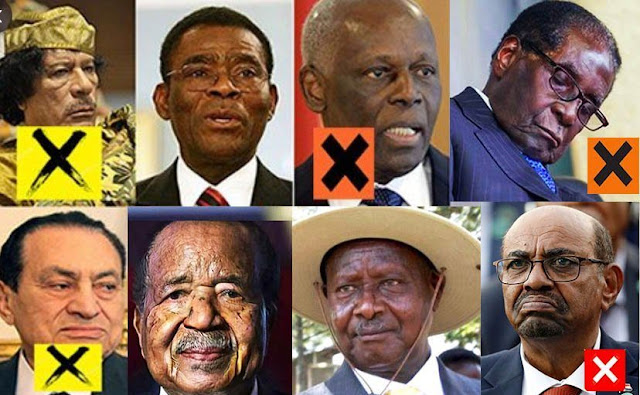 Former Zimbabwean president, Robert Mugabe has told his family members that he doesn’t want his successor, Emmanuel Mnangagwa at his burial.

According to iHarare, Mugabe also revealed that he doesn’t want to be buried at the national cemetery called, National Heroes’ Acre. Rather, he would prefer to be buried close to his mother, Bona in his hometown of Zvimba.

A family source was quoted as saying, “Mugabe has made it clear to his family that he does not wish to be buried at the National Heroes’ Acre anymore. He does not want to be associated with Mnangagwa and all those he now views as his betrayers and tormentors.

“He has said he doesn’t want them to sing and pontificate over his dead body. He has informed relatives about his decision and this is known in the family; it’s also now known in government circles.”

Mugabe has been in a Singaporean hospital for some time now.