Plummer, 67, was in Kenya, where he was a keynote speaker at the annual meeting of the University of Nairobi’s collaborative centre for research and training in HIV/AIDS/STIs.

Dr. Larry Gelmon, who helped set up that meeting, said Plummer collapsed and was taken to hospital in Nairobi, where he was pronounced dead on arrival.

No confirmed cause of death has yet been released.

Plummer was born and raised in Winnipeg, where he headed up Canada’s National Microbiology Laboratory for several years.

“He helped to identify a lot of the key factors that are involved in HIV transmission in the early days,” said Keith Fowke, a professor in the medical microbiology and infectious diseases department at the University of Manitoba.

Before that partnership, scientists didn’t know HIV could be passed on to women or to babies through breast milk.

“He developed a lot of interventions that helped save hundreds of thousands of lives across the world,” Fowke added. “Frank was definitely a brilliant mind.”

“Frank dedicated decades of his time to Africa and led world-changing breakthroughs in HIV prevention,” Matthew Gilmour, director general of the National Microbiology Lab, wrote in an internal email to staff of the Public Health Agency of Canada on Tuesday.

“Of course, the most noteworthy breakthrough that he and his team made was the finding of female sex-workers who were resistant to HIV. The gift these women have given science in the years since has been unparalleled.

“Frank had just had a joyful reunion with many of them a couple days before his passing.”

Another colleague, Dr. Allan Ronald, said Plummer’s death is tragic and a loss for science.

“He was so hopeful that he was on the path that would end with discovery of the HIV vaccine — the road he had started down almost 30 years ago,” Ronald said.

“He was admired and regarded highly by academics and researchers around the world, and his legacy of seeking to develop an HIV vaccine remains one of the landmarks of infectious disease prevention,” Barnard said.

1/3 Deeply saddened to learn of the sudden passing of my friend and mentor, Dr. Frank Plummer. 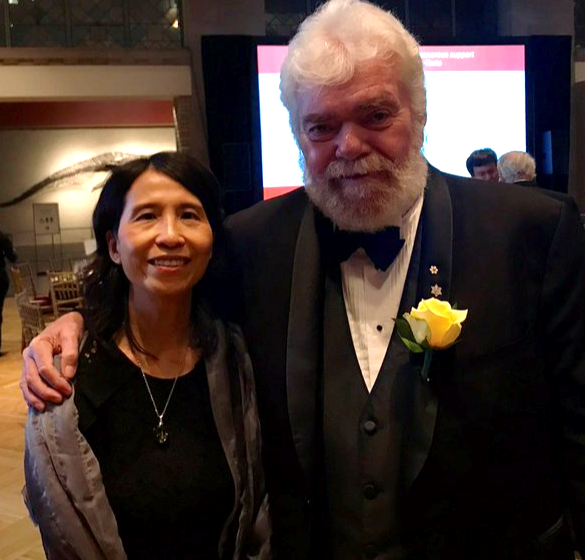 Plummer was most recently living in Toronto, where he underwent experimental brain surgery to fight alcohol addiction.

He was believed to be the first person in North America to undergo deep brain stimulation for that purpose.

“Frank was bigger than life. His physical presence and intelligence contradicted the fact that he was actually a fairly quiet and shy guy,” Gilmour’s memo says.

“Science will continue to build on his accomplishments and improve public health in the world for many years to come.”

Plummer was in Kenya with his wife, Jo Kennelly, and his stepdaughter Imogen, and the family had just enjoyed time on safari, Gilmour’s memo says. 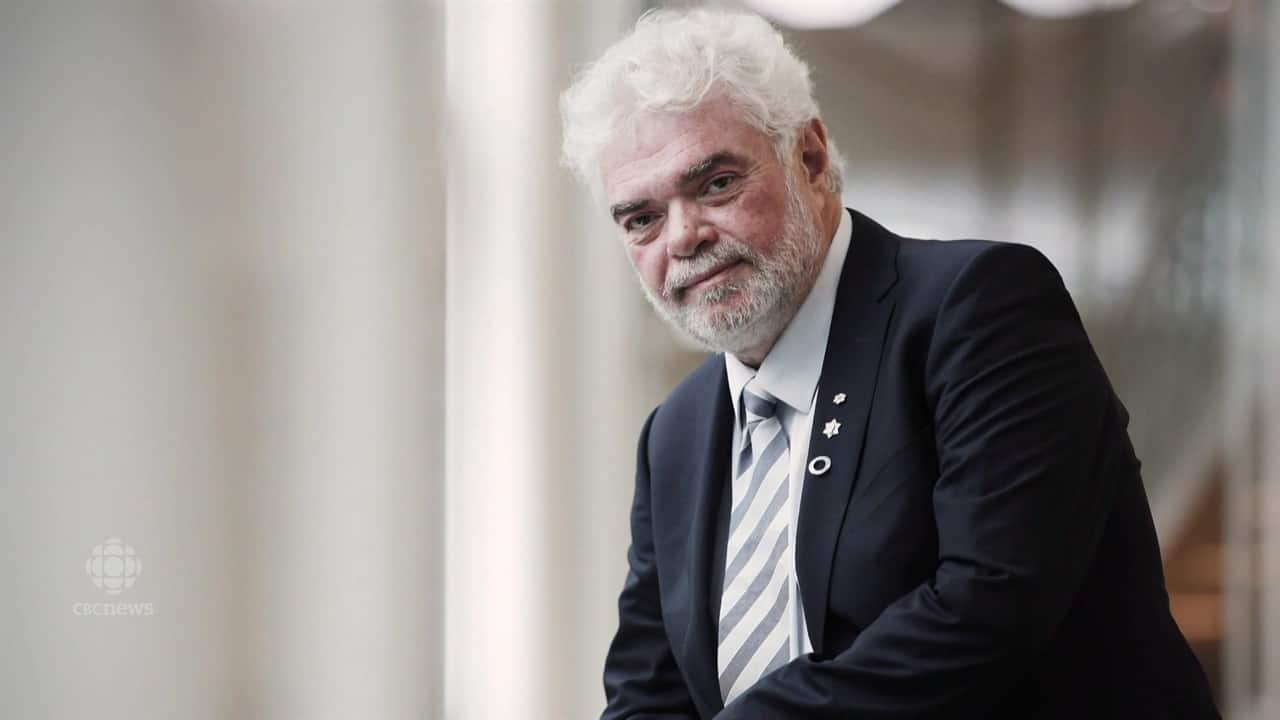