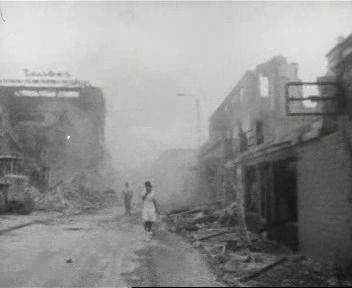 A protest rally during a strike by oil workers turned violent, leading to widespread looting and destruction in the center of Curaçao’s capital, Willemstad, as well as two deaths and hundreds of arrests.

The protesters achieved their demands for higher wages and the government’s resignation. The uprising’s leaders gained seats in parliamentary elections in September. A commission investigating the riots put the blame on economic issues, racial tensions, and police and government misconduct.

The uprising prompted the Dutch government to undertake new efforts to fully decolonize the remnants of its colonial empire. Suriname, another constituent country of the Netherlands, became independent in 1975, but leaders of the Antilles resisted independence out of fear of economic repercussions.

« NTVUganda has added TAKE NOTE: What you need to know about Uganda’s building review board video (Previous News)
(Next News) UGANDA: When does opposition work, study? »