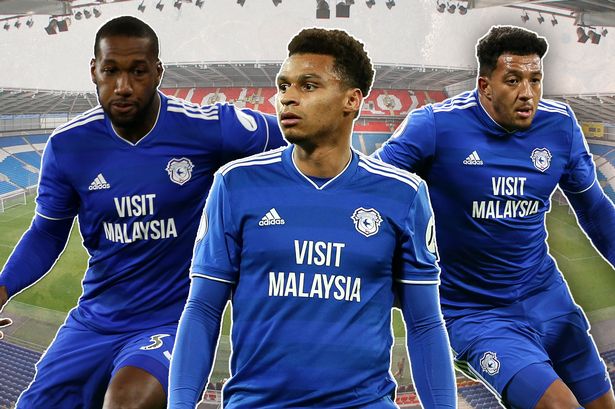 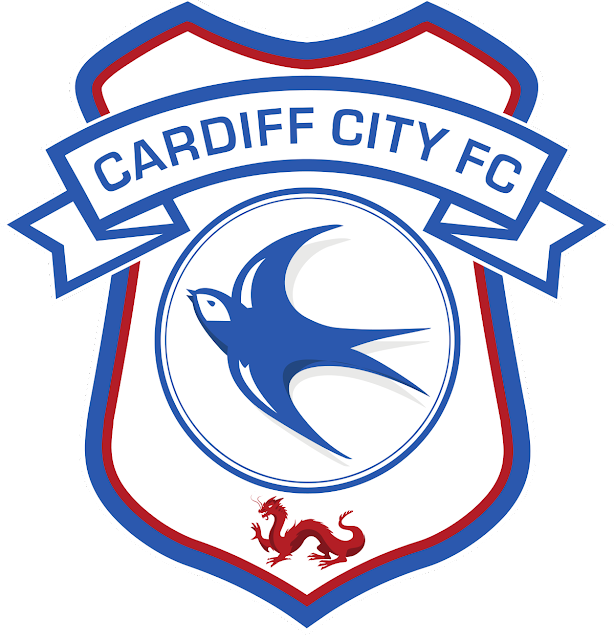 Cardiff City Football Club is a professional association football club based in Cardiff, Wales. They entered the Southern Football League in 1910 and joined the English Football League (EFL) in 1920.

Since then, the club has spent 17 seasons in the top tier of English football, including nine seasons in the 1920s and the 2018–19 Premier League season. In 1927 they became the only team from outside England to have won the FA Cup. They reached the FA Cup Final in 1925 and 2008, and the EFL Cup Final in 2012. They have won the Welsh Cup 22 times, making them the second-best performers in the competition’s history behind Wrexham.

Ninian Park (grandstand pictured) was their home ground for 99 years, until they moved into the Cardiff City Stadium in 2009. They have long-standing rivalries with two nearby clubs, the South Wales derby with Swansea City and the Severnside derby with Bristol City. The club’s top goalscorer is Len Davies with 179 goals.

« TANZANIA gets the 18th UWC College in the world, the second in Africa (Previous News)
(Next News) @TumusiimeUG has added a new video on YouTube »

Wikipedia article of the day for August 13, 2020 Westgate-on-Sea

Wikipedia article of the day for August 12, 2020 Nyuserre Ini