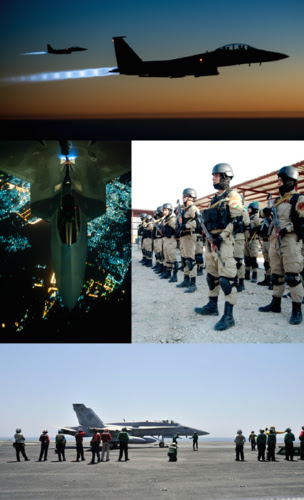 The squadron was formed in February 1942 during World War II, operating Short Empire flying boats and a variety of smaller aircraft until 1944, and flying Douglas C-47 Dakota transports in New Guinea before disbanding in May 1946.

The unit was re-established in February 1981 as a flight, and re-formed as a full squadron in July 1983. By 1988 it was operating six Boeing 707s, four of which were later converted for aerial refuelling (pictured).

The 707s saw active service during operations in Namibia, Somalia, the Persian Gulf, and Afghanistan. No. 33 Squadron relocated to Amberley, and in June 2011 began re-equipping with KC-30As. One of its aircraft has been deployed to the Middle East since September 2014, as part of Australia’s contribution to the military coalition against ISIS.