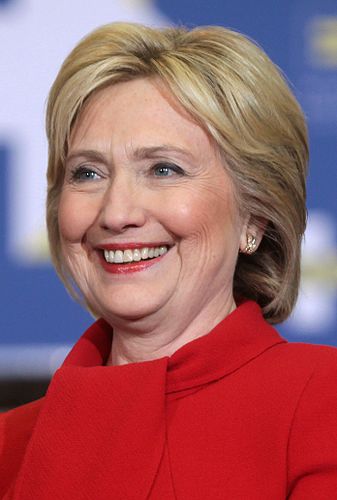 As a Democrat running in the 2016 presidential election, she became the first woman to receive the nomination of a major U.S. political party. Clinton was raised in the Chicago suburb of Park Ridge. She graduated from Wellesley College, and in 1973 earned a law degree from Yale, where she met future president Bill Clinton; they married in 1975.

She was appointed the first female chair of the Legal Services Corporation in 1978. As U.S. secretary of state in the Obama administration, Clinton helped organize international sanctions against Iran in an effort to curtail that country’s nuclear program, leading to the multinational Joint Comprehensive Plan of Action agreement in 2015.