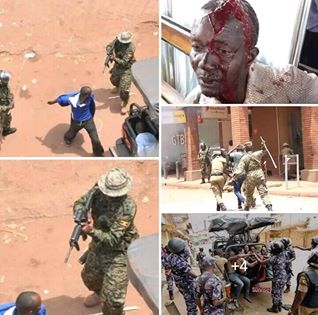 
CHANGE OF GUARDS – Until the 1990s when Nelson Mandela was released from 27 years of imprisonment and the political developments that followed, South Africa was conspired by most black African governments as the devil of Africa.  These governments described South Africa in the most derogatory way;  “racist, minority white rule, inhumane, segregative” etc.  The so called liberation of South Africa shaped much of the foreign policy of most of these governments.  The OAU Liberation Committee was based in Tanzania which was also a member of the Frontline States.  Condemning the “white minority rule” of South Africa was the qualification for African statesmanship.


With the emergence of the Cold War, several black African independent states who postured as being communist aligned pretended to champion the liberation of South Africa more than their counterparts.
They competed over hosting of black South African freedom fighters of the  ANC and PAC groups.  As they focused on liberating the ‘devilish’ White racist rule of South Africa, back in their respective countries they were busy suffocating their own citizens with tribalism, regionalism, racism, autocracy, discrimination, plunder of state resources, arbitrary arrests, torture and detention without trial, curtailing all forms of freedom, banishment of political opponents and extra judicial killings.


While Mandela and group survived and captured political power in a “racist White minority” South Africa, political opponents of leaders of these black African governments did not survive.  Many were summarily executed, gruesomely murdered, detained without trial, banished , forced into exile etc.  Congo’s Patrick Lumumba, Kenya’s  Oginga Odinga and group, Uganda’s Muteesa, Ibingira and group, Kiwanuka just to mention but a few.


Enactment of the most repressive laws to suppress any form of freedom was the most lavish activity.  Since the time when the Whites made political concessions, we have witnessed several former victims lead the country; Mandela, Mbeki, Zuma and others but in black independent African governments no opposition politician survived to make it to the top political scene.   They did not survive the strong repressive arm of the so called liberators of South Africa.


The foundation that was laid by the so called racist white minority government in South Africa has enabled the country to achieve a sound economy, independent judicial system and strong democratic institutions.  Its human rights record, rule of law, and democratic governance is comparable to non in West, Central, and Southern Africa.


In 1969, under the Organisation of African Unity (OAU), these black Africa governments enacted a Convention Governing Specific Aspects of Refugee Problems in Africa that came into force in June 1974.  With this convention,


“Independent African governments undertook to prohibit refugees residing in their respective territories from attacking any member state of the OAU by any activity likely to cause tension between member states, and in particular by use of arms, through the press, or by radio.”


At the time, South Africa was not a member of the OAU but two decades later the same leaders of black African governments are always begging South Africa to curtail the freedom of those who have sought safety in South Africa. At the same time, they are busy procuring the same military arsenals that were being used by the minority white rule to control riots and have been banned in South Africa.


As such victims enjoy international protection in South Africa, the leaders persecuting them also flock there for the best medical attention for themselves and their families.  Their economies are to some extent sustained by taxes from South Africa’s companies, investors and remittances from immigrants labourers who work in South Africa.  The dream of most unemployed youth from these countries is to reach South Africa.  While the youth from North and West Africa are venturing the treacherous journeys across the Sahara and Mediterranean Sea to reach Europe, their counterparts from the Horn of Africa, central, eastern and southern states are crossing the Limpopo to make a living in South Africa.  They are attracted by a sound economy that was built by the whites while the black African leaders were busy liberating South Africa.


Oppression has no colour, race, region, nationality or religion.  Whether by Asians, Black African, Whites or Arabs, it is a crime against humanity. 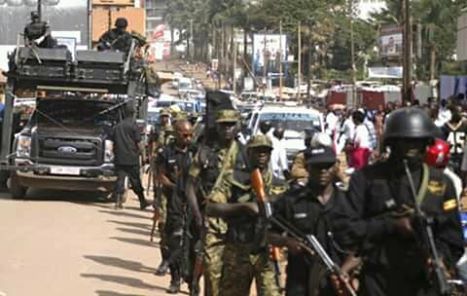 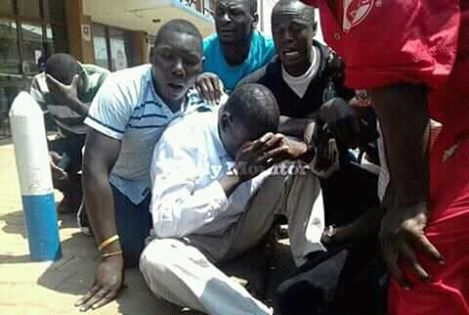 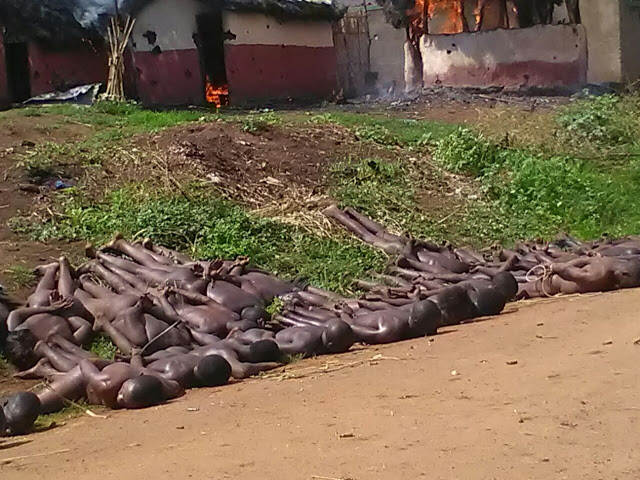