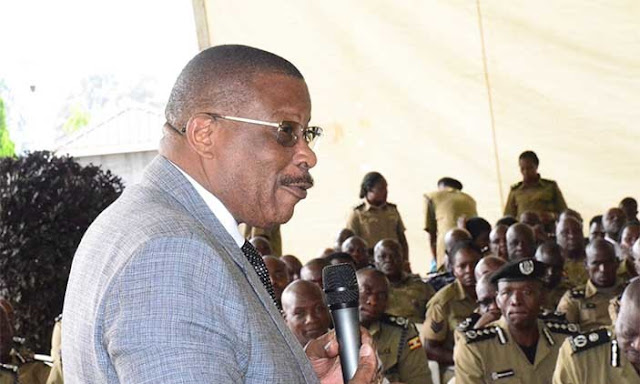 CHANGE OF GUARDS – The Chairman of the Uganda Human Rights Commission (UHRC), Medi Kagwa passed on last week.  Museveni eulogized him as a human rights defender;
“Hon. Med Kaggwa was a dedicated civil servant who always gave his best towards serving the country and he would always put his county first before self, we will always remember him for his efforts towards promotion and protecting of human rights and steering the Uganda human rights commission to where it is now.

A renown Museveni regime top cadre, Kaggwa served the regime in different capacities before he was appointed Chairman of UHCR in May 2009. The UHRC is a creature of the constitution with judicial powers.
Article 53 of the Constitution stipulates the powers of the commission.

(1) In the performance of its functions, the commission shall have the powers of a court—

(a) to issue summons or other orders requiring the attendance of any person before the commission and the production of any document or record relevant to any investigation by the commission;

(b) to question any person in respect of any subject matter under investigation before the commission;

(c) to require any person to disclose any information within his or her knowledge relevant to any investigation by the commission; and

(d) to commit persons for contempt of its orders.

(2) The commission may, if satisfied that there has been an infringement of a human right or freedom, order—

(a) the release of a detained or restricted person;

(b) payment of compensation; or

(c) any other legal remedy or redress.

It is generally agreed that the gross  violation of human rights by state agencies has been and continues to be the order of the day.  The regime has lost all semblance of shame in brutally violating the human rights of citizens in its bid to retain power.

Citizens have lost hope and have come to terms with the norm. The tradition of not talking ill of the dead and the cheap popularity of the politicians aside, the truth is that UHRC has proves to be a useless body with regard to human rights in Uganda.  The one decade tenure of Medi Kagwa at UHRC concretized this trend.

Despite the judicial powers bestowed upon the commission, it has not actively defended and promoted human rights. The only achievement is occasional statements and annual reports that sound like a declaration of results in a human rights violation competition amongst the different regime agencies.  In rare instances, UHRC has symbolically granted compensation to victims of human rights abuses well knowing that the regime won’t pay such compensation.  The Museveni regime has by design enjoyed such a situation and more so the lack of assertiveness by UHRC.

Indeed, Museveni will miss Medi Kagwa but the oppressed Ugandans don’t have much to miss. 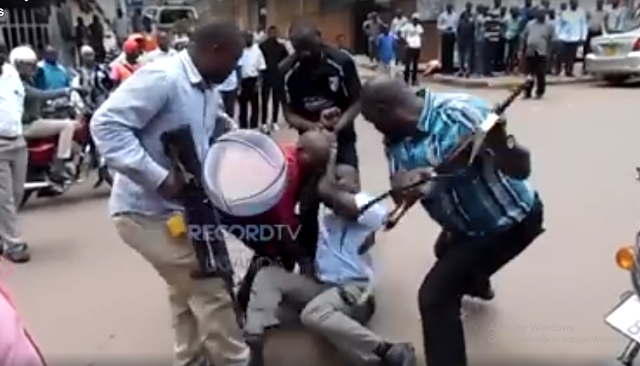 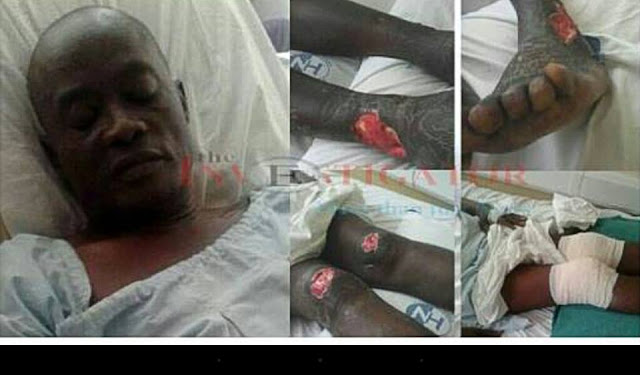