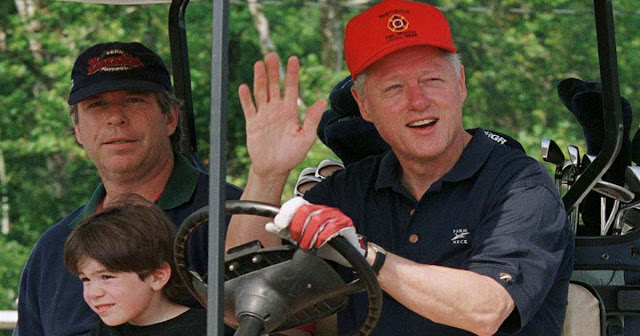 By SPUTNIK
The former Democratic presidential candidate’s brother, Tony Rodham, was previously married to ex-Sen. Barbara Boxer’s daughter, Nicole Boxer.
Hillary Clinton announced on Twitter that her youngest brother has passed away.
“We lost my brother Tony last night. It’s hard to find words, my mind is flooded with memories of him today”, she tweeted.

Tony Rodham, who was born in 1954, worked as a businessman. The cause of his death has not been clarified yet.
​MORE DETAILS TO FOLLOW

USA: 18 injured in fire aboard ship at Naval Base San Diego