US Senate votes in support of repealing ObamaCare

The US Senate will move forward on a debate the repeal President Barack Obama’ signature healthcare reform law.

Republican Senators Lisa Murkowski and Susan Collins voted no, however, with the help of a recently returned US Senator John McCain —who is battling brain cancer- they were able to pass the motion with Vice President Mike Pence’s tie-breaking vote.

​The Senate voted on a motion to proceed with debate on repealing Obamacare, formally known as the Affordable Care Act, passed under Trump’s predecessor and much-maligned by US Republicans. Lawmakers now have up to 20 hours to actually decide on a final legislative product.

“This was a big step,” US President Donald Trump said minutes later.

Strangely, neither Senate lawmakers nor the media knew precisely what policy substance was being voted on. “In this alternate universe, information is the last step in the process, including, I guess, right now, what we’re actually going to vote on, which is a little hard to believe,” Republican Ron Johnson (Wisconsin) told reporters on Tuesday. 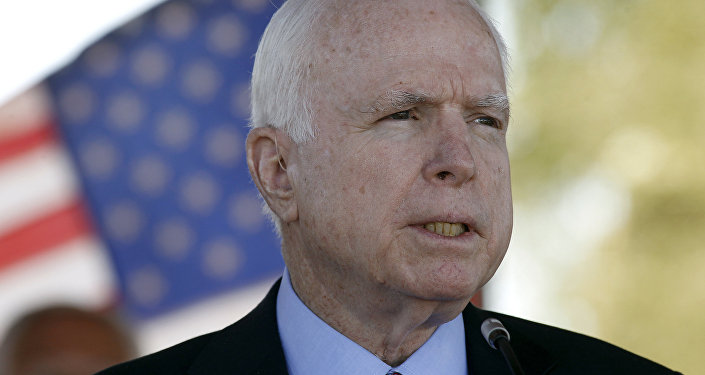 “Repeal and replace” has been a convenient talking point for Republicans. “Campaign rhetoric touting repeal and replace overlooks the practical processes: Translating the talking points into legislative language, holding swaths of committee meetings and hearings, awaiting public comments and then undertaking the implementation itself,” attorney Beth Halpern of Hogan Lovells explained to FierceHealthPayer in November.

“The last step could prove time-consuming, especially, as the 1,000 page-plus ACA involves interagency cooperation of the Social Security Administration, the Centers for Medicare & Medicaid Services, the Department of Health and Human Services and the IRS,” the report added. 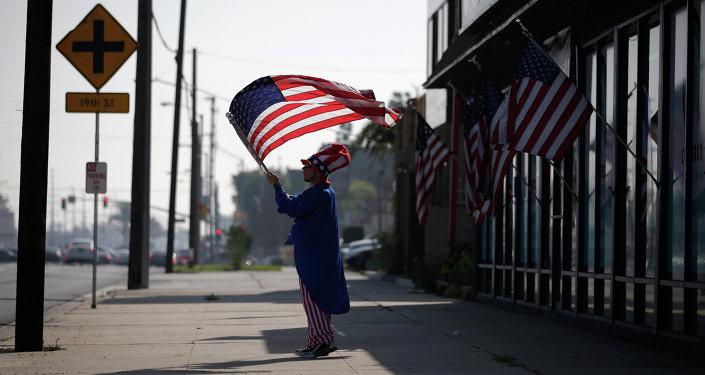 © AP PHOTO/ JAE C. HONG
Trump, Obamacare, and Why Healthcare Should Be a Right Rather Than a Privilege
With a 52-48 majority in the Senate, Republicans now face a dilemma. Scaling back spending on health care for Medicaid, Medicare, and opioid treatment lowers the chances of receiving support from GOP moderates, namely Shelly Capito (West Va.), Lisa Murkowski (Alaska), and Susan Collins (Maine).
Capito’s state of West Virginia, for example, has a population of more than 200,000 people receiving Medicaid today — these constituents had no health plan prior to the Affordable Care Act. Medicaid is widely seen as budget hawks’ favorite item to put on the chopping block, but at the same time scrapping federal benefits usually bodes poorly for officials’ reelection chances.

Senate Majority Leader Mitch McConnell has been tasked with balancing the needs of moderates — who are key for the GOP to maintain and grow its majority — in his caucus, with the needs of traditionally conservative lawmakers such as Ted Cruz and Rand Paul.

​President Donald Trump has been blasting Obamacare since before he decided to run for president in 2015. Some political analysts said following the 2016 election cycle that the Affordable Care Act may have been the biggest litmus test in politics since Roe v. Wade, the landmark Supreme Court decision on the issue of abortion. Since the health care law was passed in 2009, GOP leadership voted to repeal the law 54 times.

One of the strongest critics of Congressional Republicans has been Trump himself: “Republicans have a last chance to do the right thing on Repeal & Replace after years of talking & campaigning on it,” the president tweeted on Monday.

The Republican effort was boosted by Arizona Senator John McCain’s returned to Washington for Tuesday’s vote. Five days ago the 80-year-old was diagnosed with an aggressive form of brain cancer.