US issues travel advisory on Tanzania 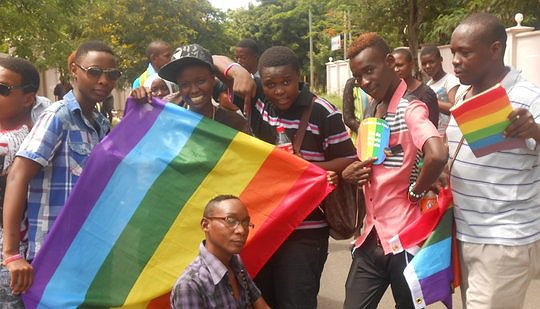 US DEPARTMENT OF STATE

Exercise increased caution in Tanzania due to crime, terrorism, health issues, and targeting of LGBTI persons.

Violent crime, such as assault, sexual assault, robberies, mugging, and carjacking, is common. Local police may lack the resources to respond effectively to serious crime.

On September 10, 2019, CDC and the World Health Organization (WHO) were made aware of unofficial reports regarding the unexplained death of a person two days earlier from probable Ebola in Dar es Salaam, United Republic of Tanzania. This individual reportedly traveled around the country while ill, including to the cities of Songea, Njombe, and Mbeya.

Read the Safety and Security section on the country information page.

If you decide to travel to Tanzania:
Always carry a copy of your U.S. passport and visa and keep original documents in a secure location.
Be aware of your surroundings.
Do not leave your food or drink unattended.
Stay alert in all locations, especially those frequented by Westerners.
Visit CDC for more information regarding illnesses in Tanzania.
Avoid public displays of affection particularly between same-sex couples.
Enroll in the Smart Traveler Enrollment Program (STEP) to receive Alerts and make it easier to locate you in an emergency.
Follow the Department of State and the US Embassy in Tanzania on Facebook and Twitter
Review the Crime and Safety Report for Tanzania.
U.S. citizens who travel abroad should always have a contingency plan for emergency situations. Review the Traveler’s Checklist.

Did you find apk for android? You can find new Free Android Games and apps.
Sharing is caring:
travel, Tanzania TRAVEL, Tanzania Comments Off on US issues travel advisory on Tanzania Print this News