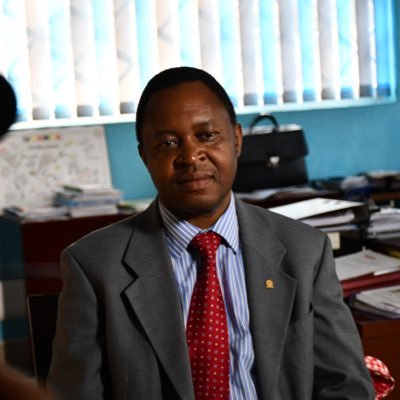 By THE NEW HUMANITARIAN

Two years after a scandal, a UN ‘separation’ in Uganda

The UN’s refugee agency has “separated” from its senior official, Bornwell Kantande, who was in charge of its troubled Uganda operations, but the fallout from the mass fraud and mismanagement continues. In October 2018, the UN published a tough audit of UNHCR’s work in Uganda.

It found that the agency overpaid contractors, failed to control lists of refugees, and lost control of spending, wasting tens of millions of dollars. The findings alarmed donors; some even suspended funding. Two years on, a new report from UNHCR’s internal auditor says two “critical” audit recommendations are still outstanding.

A UNHCR spokesperson, Babar Baloch, said the follow-up to the audit had required “sustained work” by the agency, including “various investigations, inquiries and reviews”. After his Uganda posting, Kantande was initially appointed as a regional director, a more senior position. But Baloch said Kantande had now ”been separated from the organisation”, and insisted, “we have been very transparent about the mistakes made at the time, and equally transparent with donors and the public at large.”

A Libyan deal, an Ivoirien election, and a UN ‘separation’ in Uganda: The Cheat Sheet

Our editors’ weekly take on humanitarian news, trends, and developments from around the globe. Libya’s warring factions today (23 October) signed a “permanent ceasefire” agreement, raising hopes of progress towards ending the conflict and chaos that has gripped the country since Muammar Gaddafi was overthrown and killed during a 2011 NATO-backed uprising.

« Austin Barnes Give the Dodgers an Unlikely Lift at the Plate (Previous News)
(Next News) Teen with van full of guns had checklist to ‘execute’ Joe Biden, authorities say (VIDEO) »