UK bans sex for couples who don’t live together 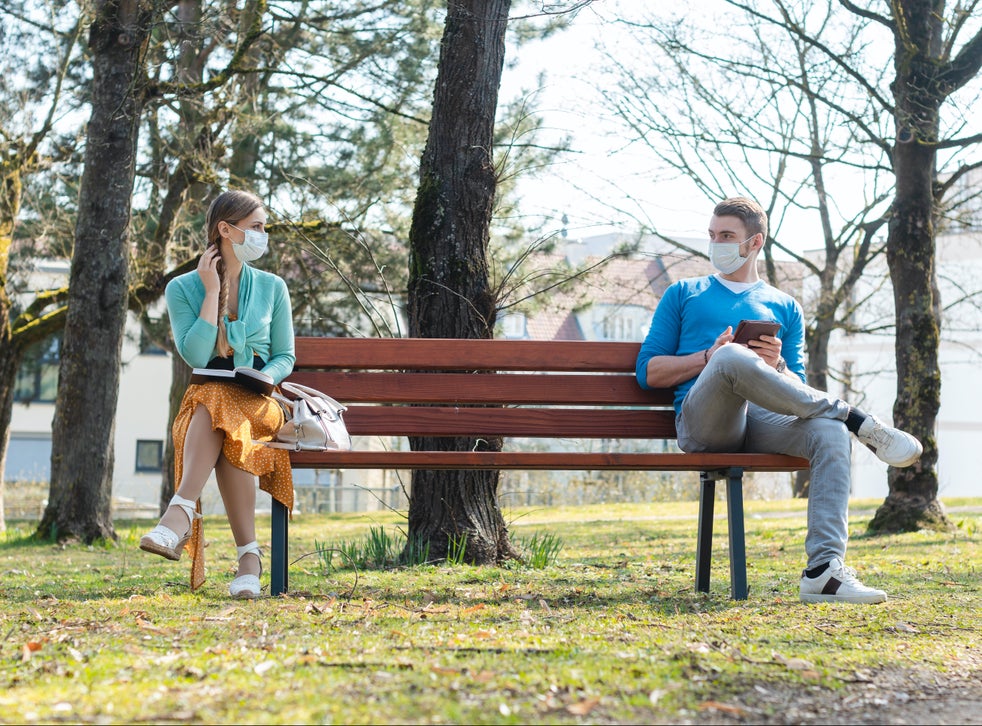 By THE INDEPENDENT UK

Sleepovers are only allowed for couples sharing a household or in a support bubble
October 16, 2020

Couples that live apart in tier two or three areas are not allowed to have sleepovers or meet indoors unless they are in a “support bubble,” Downing Street has confirmed.

The new rule, which bans couples living apart from having sex, was reintroduced as London prepares to enter tier two coronavirus restrictions at midnight and will apply to anyone living in areas that fall under tier two or tier three shutdowns.

Under the tier two restriction, couples who do not live together will be able to meet outdoors, but are expected to follow social distancing guidelines, while couples that live together, or are in a support bubble, will not be affected.

A support bubble is a close support network between one household with only one adult in the home (known as a single-adult household) and one other household of any size.

“The rules on household mixing in tier two set out that you should mix with your own household only unless you’ve formed a support bubble and that obviously does apply to some couples,” the Prime Minister’s official spokesman said during a briefing, according to the Evening Standard.

According to the spokesperson, the measures were put in place “to break the chain in transmission between households and the scientific advice is there is greater transmission of the virus indoors” and apply to even those in established relationships.

He did confirm, however, that couples in tier two areas can meet outside – but that they must adhere to the rule of six, which allows people to meet outside with groups of six or fewer, even if they are not in a support bubble.

“Yes, as it was set out in the guidance that was published this week the ban on household mixing is in relation to indoors and outdoors the rule of six applies,” he said, adding that couples meeting outdoors should follow “the hand, face, space rules”.

Under tier three, people can only socialise with others in their household or support bubble, even in outdoor settings.

The ban on sex indoors and overnight stays for couples living apart was first introduced in June, with the restriction only lifting in September.

When the law first went into effect, Adam Wagner, a human rights barrister at Doughty Street Chambers, said the issue highlighted how the UK’s coronavirus lockdown had “effectively restricted ordinary contact by people in relationships who do not live together”.

“This is a significant restriction on our rights to privacy and family life, even though it may be justified by the severity of the public health risk,” he previously told The Independent.

Did you find apk for android? You can find new Free Android Games and apps.
Sharing is caring:
Entertainment, Covid-19 Covid-19, Entertainment Comments Off on UK bans sex for couples who don’t live together Print this News

« UGANDA: WHEN MUTESA AND KYAGULANYI ESCAPED FROM THE CENTRAL GOVERNMENT ATTACK (photos) (Previous News)
(Next News) ISIS attacks surge in Africa even as Trump boasts of a ‘100-percent’ defeated caliphate »