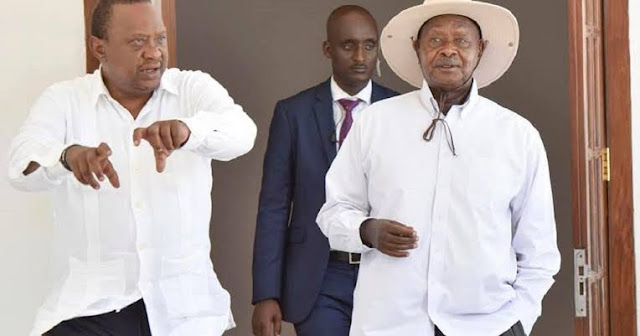 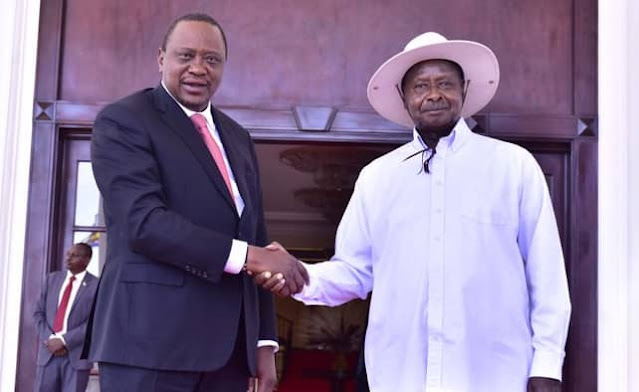 After nearly two years of suspicious absence from social media, Kenyan President Uhuru Kenyatta has in his recent speech given an explanation behind his choice to quit social media once and for all.
The most powerful Kenyan living revealed how he painfully used to endure sleepless nights due to the insults he used to read from netizens on each of his social media pages – mainly Facebook and Twitter.
“Unakaa hapo unasoooma, hulali. Ehe, huyu anasema nini?” Uhuru explained.
In a humorous voice, the Head of State further explained how he used to call out his immediate security Aides to complain whenever he met insults too much for him to endure.
“Unaona vile huyu mutu amenitukana!” Uhuru continued.
Uhuru quietly deactivated all his social media accounts in March 2019 and has never been back. The president’s personal twitter page had close to 4 million followers while his Facebook account had even more.
On the day the accounts were deleted, State House authorities explained that it was because of unauthorized access. Many at the time suspected the president’s ex-social media Aide Dennis Itumbi to be behind the criminal cyber activity.
The president’s Chief of Staff at the time, Nzioka Waita, sent a tweet saying, “On account of unauthorised access to the official social media handles of the President of the Republic of Kenya, Uhuru Kenyatta, all official social media handles for the President have been temporarily suspended to allow for the necessary remedial measures to be undertaken.”
Now, two year after exiting all social medias, the president has cleared the air and given the real reason he left. Uhuru made the revelation during the launch of the collection of signatures for the BBI at the Kenyatta International Convention Centre (KICC) in Nairobi.
The head of state complains specifically about Twitter and the infamous Kenyans on Twitter (KOT) collective. He said that there was nothing constructive going on in the platform and that it was just a waste of time and sleep.
“Mimi nilitoka Twitter kwa sababu huko ni matusi tu.” The First Lady Margaret Kenyatta must have been happy with the president’s decision to kick his Twitter habit because as Uhuru discloses, he got to spend more time speaking with her instead.
“Afadhali nipige story na mama, nilale, niamke nifanye kazi,” he said while laughing.
But as it turns out, that was not the only time that online accounts associated with the President had been deleted. In July 2018, two other Twitter accounts, @PresidentKE and @PSCU_Digital, were also deactivated allegedly because of hacking.
On the other hand however, Uhuru’s Ugandan counterpart Gen.Yoweri T. Museveni seems to be just starting with social media.
Untill recently,social media had been widely ignored by the 76 year old president. But with next year’s elections in sight, the president’s visibility on both Facebook and Twitter became exceedingly noticeable.
Able brained Aides such as Senior Presidential Assistant on media affairs Faruk Kirunda and Presidential Press Secretary Don Wanyama have been explicitly deployed to run the pages 24/7, with most of the President’s important Communications getting to the public majorly through the fora.
The president has on various occasions taken to the platforms to dialogue with the nationals that follow him mainly on Facebook where he has interacted with them including those sending insults his way.
Some political observers has argued that the rise of youthful challenger Robert Kyagulanyi Ssentamu, coupled with the resistance threat posed by a predominantly youthful population could have left the longest East African leader with no option but to embrace the digital method of reaching out to majority of his voters.

« UGANDA: The hard task of replacing Museveni: Here are the 8 people that have attempted and failed in the past (Previous News)
(Next News) Leopold Mozart-Toy Smyphony »