UGANDA: Why it’s okay to export cattle, bananas in raw form but not sugar cane 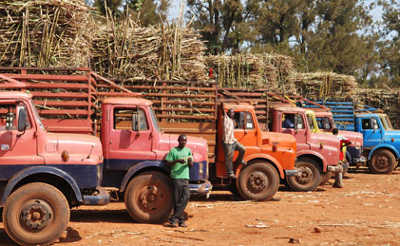 
CHANGE OF GUARDS – Sugarcane smallholder farmers in Busoga sub region are threatening to export to neighbouring Kenya following a decision by Ugandan sugar manufacturers to lower their buying price. The Minister of Trade and Industry told Parliament that government won’t allow such exports owing to the exportation policy that limits selling of raw materials of locally manufactured goods to foreigners.
“I insist that the issue of exporting sugarcane is out of order. We are not going to export raw materials for goods that are being manufactured in our country,” she said

The minister was responding to Bugabula South MP Henry Kibalya, who said farmers in Busoga are stuck with thousands of tonnes of cane because millers failing to buy it. Mr Kibalya had urged government to allow farmers to export cane to Kenya, which was willing to import at least 600 tonnes per day from Uganda.
“…………………The sugar manufacturers have made statements assuring farmers that they have enough cane and so they do not need to buy,” he said, noting that government should not “condemn our people into poverty”.

In a free market economy that the Museveni regime claims to pursue, farmers should be free to sell to buyers who are willing to give them the best prices for their produce. Why should the regime pretend to care more for foreign investors who own the big sugar mills than its own citizens who toil the land? How comes for export of Bananas and diary products to neighboring countries, the so-called policy on selling of raw materials for locally manufactured goods is waived!!! This is inspite of the existence of the government funded multi billion banana flour processing plant in the country and several beef and diary products processing plants. What about other produce like maize, beans, Irish Potatoes and others that are daily sold to neighbouring countries in thousands of tons!! 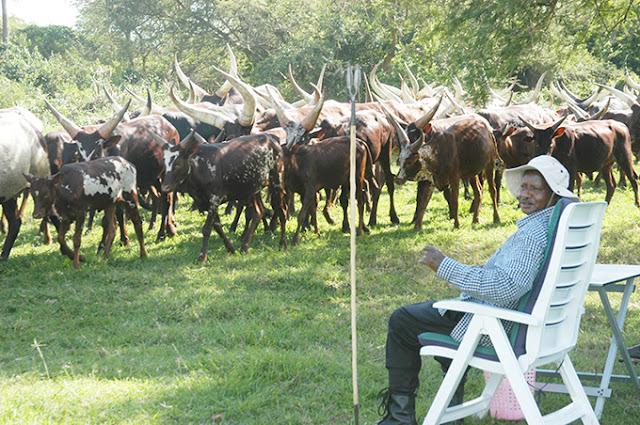 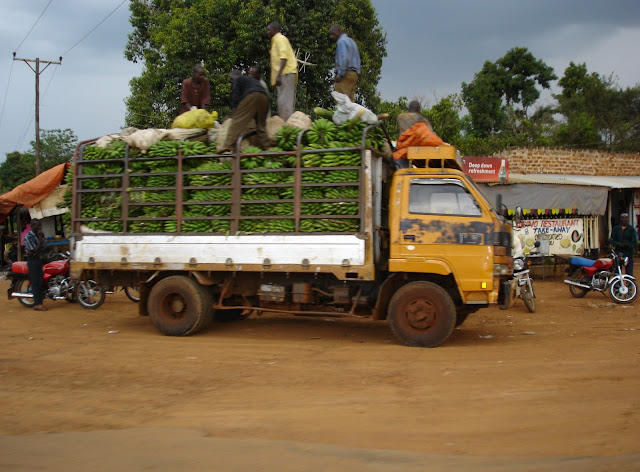 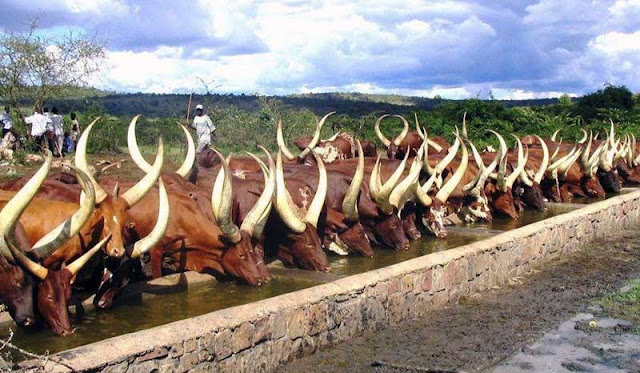 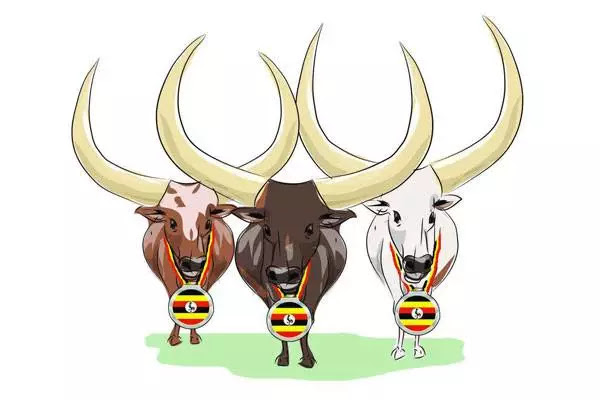 « Uganda: Why Museveni is recalling 1,500 army veterans for the Somalia Mission (PHOTOS) (Previous News)
(Next News) Wikipedia article of the day for July 5, 2019 Eve Russell »