UGANDA: Why Gen. James Birungi could be a “Ugandan” 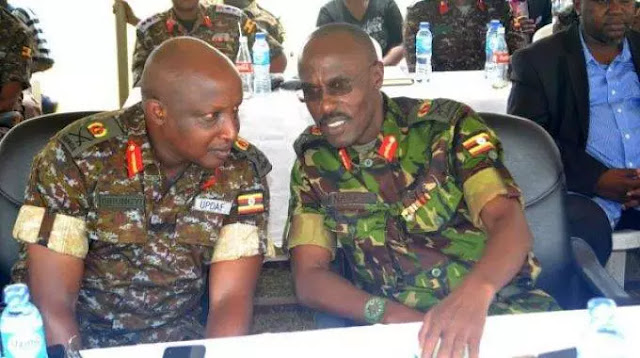 WHY GEN. JAMES BIRUNGI COULD BE A ‘UGANDAN’

In 1996, he was among the 11 young men who joined the army and did one year basic military training at Kasenyi in Entebbe. He later went to India for a cadet course where he spent a year and passed out as a Second Lieutenant. Upon his return from India, his first deployment was under Armoured Brigade, then under Gen Aronda. He later undertook different tank courses at Karama Armoured Warfare Training School before he was deployeto northern Uganda in 2002 under the unit of tanks and APCs that escorted supplies and logistics.

He was later moved to Karamoja to fight cattle rustling. From Karamoja a the rank of Major, he was sent to Karama Armoured Warfare Training School at the as the Commandant of the training school. It was from Karama that he joined the Presidential Guard Brigade (PGB), now SFC in 2008. This was after attending some Staff and command courses at Gaddafi Barracks in Jinja. In 2013, he was promoted to Colonel and appointed acting Chief of Staff of the Air Force until this week when he was taken back to SFC as the overall commander.
A few years ago, his abnornmally fast tracked military career advancement was a subject of a petition before the East African Court of Justice, accusing Museveni of disregarding the laid down procedures.

Though Ngoma is in Buganda, it is dominated by Balalo pastrolists (Bahima and Banyarwanda). That’s how it became a stronghold of Museveni’s sectarian Bush War in the early 1980s. Gen. James Birungi could be a Mulalo but Bahima don’t use the name Birungi let alone James. He joined the army through the back door under the Muhoozi Project. His rapid promotion, training opportunities, exposure and deployment in sensitive positions is reminiscent of the preferential treatment afforded to Team Muhoozi. His replacing Gen. Don Nabasa must be to do with Hima internal power squabbles. Obviously, you cant rule out either the Gen. Ssejusa or Rwanda factors at play.

Whatever the case, the Mulalo in Gen. Birungi James is the the right choice. Why not!! He is a Ugandan just like Gen. Kalekyezi, Gen. Muntu, Gen. John Mugume, Justine Bagyenda, Frank Tumwebaze, Justices Buteera and Nshimiye, and many others. On the contrary, it is also possible that he may end up being a figurehead commander of SFC just as it was one time the case with Col. Mayeku from Tororo. 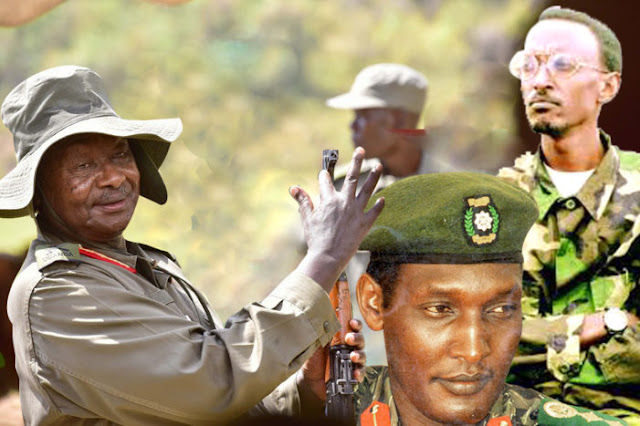 « UGANDA: Why Gen. James Birungi could be a “Ugandan” (Previous News)
(Next News) NTVUganda has added Works Ministry to prioritise transport infrastructure video »