UGANDA: Why father hired me a tutorr 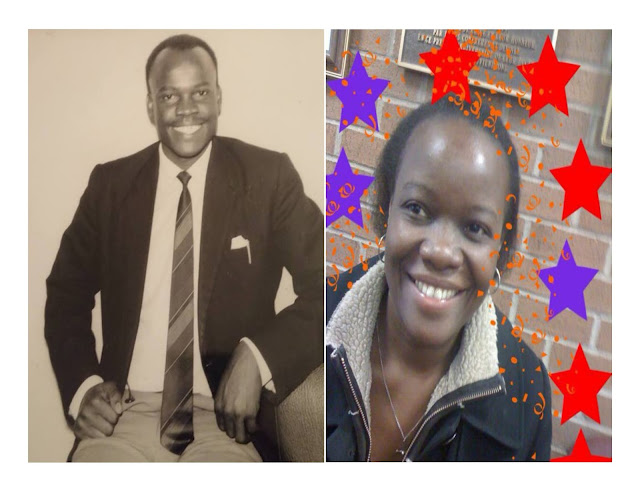 Continuation of a story from yesterday.

He sends me to boarding school with no pocket money. What was he even thinking. That is when I came 46th out of 48. And I was damn proud because I knew it would totally piss him off. Which it did.

We have this river and a spring tap for 2 villages.

Sometimes in the dry season, the water was taking ages. The creek is called Namakhuli by the way.

On this day, all the kids were lining up for hours to fetch water. We got bored and were talking to each other.

One of my uncles passes by as I am talking to a boy.  I go home with my jerrycan of water. Mzee calls to talk to me. Always in a gentle voice. He is known to never raise his voice unless he gets livid and in a soft voice says “why am I surrounded by imbeciles”.

Now, I realise it is my word against my uncle. Uncle would win.

I looked at the man and had to think super quick.

LEAH: “Mzee, at my age of 16yrs, not kissing a boy would mean something is wrong with me”.

Just think about it. You grew up in a culture where kids never talk back to parents. And here is this dad being told “I should be kissing a boy”.

And in any case, many parents were marrying off their young daughters so they could only suffer school fees for their sons.

LEAH: “By the way Mr. Daniel Nangalama, if I get pregnant by kissing a boy, I will bring the baby for you to raise and I will go to Kenya and work as a maid”.

The horror of him raising a baby is why I ended up in Canada.

That man believed in educating girls to avoid early pregnancies and marriage. He was well ahead of his time.

MLN
PS: I was kissed by a boy that vacation. But not my cousin I had been accused of. It felt nice though.