UGANDA: Who sent you to the bush? 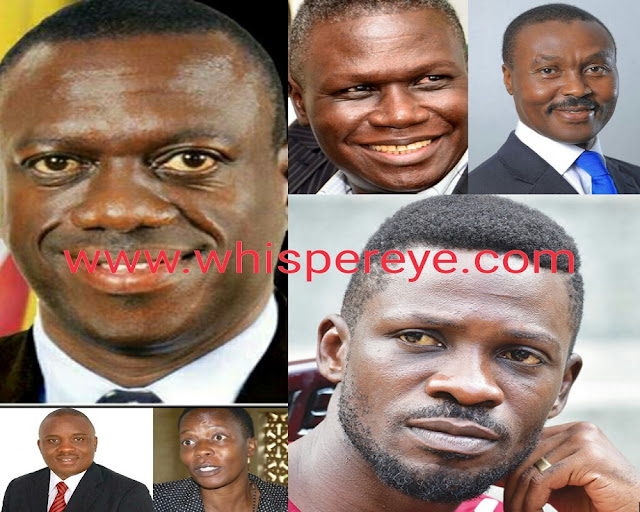 The arrogance with which the Bush Generals talk to Ugandans!!!

Fr. Gaetano “‘If they fought, let them go to Nakasero blood bank,get their blood…”.

About 35mln Ugandans were born 1980 forward so they do not know the bush stories and you have worked hard to ensure they know little about prior govts.

You committed massive genocides in Uganda and neighbouring countries.

To imagine that the regime et al are fighting Bobi Wine who was born in 1982. What has NRM built for Uganda youth? Turns out that going to the Bush doesn’t make you smarter.

The more the junta fights Bobi Wine, the more the regime will face resistance from a youth population living in poverty because “you went to the bush and liberated us”.

Bobi Wine needs no advice on POVERTY. He knows it.

A regime which fights its own children will pay a price. Yes, Bobi is not tops in politics and economics but there is an army of some 35mln people in his age group. I would be very careful to write him off.