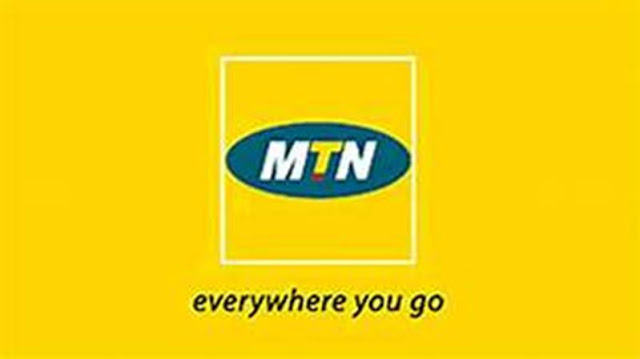 Ugandans have short memories. This biggest Uganda Telco has had issues over many years. MTN is in a position to resolve all complaints. They just choose not to bother.
Currently, there is litigation in South Africa (MTN headquarters). There is also litigation in Nigeria. MTN has a big image problem. Even their today Non expiring bundles are a scam. Ask Ugandans and they eill tell you.
MTN is so big that few dare question. This is the calamity of accepting MEDIOCRITY and fearing to challenge the status quo.
MTN would better off making all datanot to expire. Infact, for a real customer gift, stop bubdles from exlring.

KAMPALA. A cloud of disappointment, anger and uncertainty loomed over part of the 143 MTN engineers whose contracts have been terminated as their human resources manager addressed them at one of the company offices in Kampala area on Tuesday.

The employees had laid down their tools protesting what they described as “unfair treatment” by their employers.

This follows an MTN management decision to hire ZTE, a Chinese company, to handle its networking operations.

The decision has since left the company engineers and technicians uncertain of their future employment and unhappy about the compensation received from MTN for terminating their contracts.

The employees wanted to be compensated with a three month salary for each year an individual has worked for the company to be given as severance pay.

For instance, if an individual has worked for one year, earning a monthly salary of five million, they would in turn receive fifteen million as three months salary.

However, MTN management has resolved to give a two weeks’ salary for each year worked as a golden pay to each employee.

This means that a five million monthly earner will be given Shs 2.5million for each year worked.

Addressing the aggrieved employees, MTN‘s General Manager Human Resources, Mr Michael Ssekadde said the offer to the employees is out of goodwill.

“Out of goodwill, we have assured you a job (at ZTE), with the similar terms and conditions if you want. Otherwise, we would have terminated your contracts and you would be on the streets again.

“Management position is termination which means cutting ties with MTN contracts. Severance of two weeks per year worked is the company policy and is not mandated by law,” Mr Ssekadde said.

The employees however jeered at their former boss, saying they are demanding what was done for their counterparts in Nigeria, Ghana, Cameroon and Zambia, where MTN employees have suffered the same fate.

One of the engineers, (names withheld) told Daily Monitor in an interview that he had dedicated all his youthful years working for the company but: “Only to be treated with contempt. How can someone work honourably for a company, for ten years and then be treated with such disapproval,” said the engineer.

He said that the company’s top management had downplayed efforts by the employees to engage.

“We set up a committee to discuss with top management on how we can find a win-win situation as the company effects this transition,” he said.

The over 140 employees, most of them engineers had permanent contracts (until retirement) with MTN Uganda but are uncertain of their future employment at ZTE where MTN management assured them of similar contracts with what they are losing at MTN.

“They have told us that ZTE will offer us the same contract. But MTN has only contracted them (ZTE) for only five years, what then will happen if their contract is not renewed? That means we shall have no employment,” another engineer who preferred anonymity said.

But Ms Justina Ntabgoba, the Senior Manager Corporate Affairs at MTN Uganda said she was unaware of an official send-off package for the employees although she said whatever is being done is in conformity with the Ugandan law.

By press time, the employees had not decided on whether to resume work at the MTN engineering department.