UGANDA: What if Janifer Musisis had been from the ‘Kiruhura Club’? 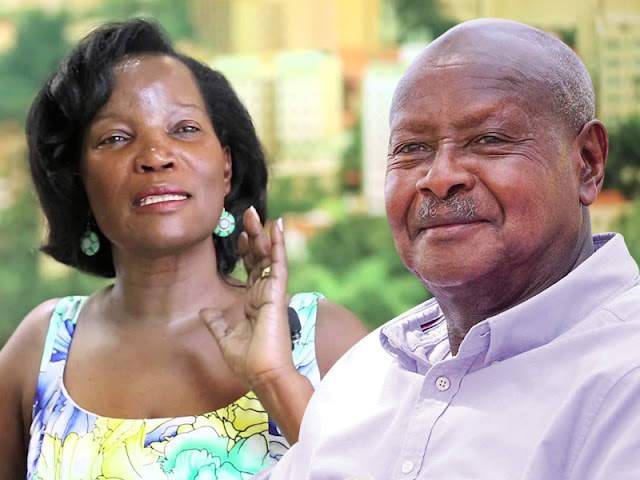 WHAT IF JANIFER MUSISI HAD BEEN FROM THE ‘KIRUHURA CLUB’?

“I paid Musisi a lot of money to clean up Kampala but she didn’t. It is a simple sin and I can repent it and withdraw all those salaries of the City Council so that we fix salaries of the teachers,”
Museveni – addressing Uganda National Teachers Union recently.

“I have appointed this woman Musisi to clear up the mess that has been caused by the opposition in Kampala city management for decades, and you people should just wait and see what she is going to do. This woman helped me clean up URA which was dogged by corruption, and it is going to be a matter of time before this mess in Kampala becomes history.
Museveni – at Kkindu Catholic Church grounds in Kyanamukaka – July 25, 2011.

In September 2012, Janefer Musisi was among the 48 Ugandans that were honoured with the Pearl of Africa Lifetime Achievements Awards (PALITA) 2012 for their outstanding contribution towards the country’s development

“She has constructed roads, cleared the water channels and manned garbage which had been Kampala’s problem for decades. It seems while exercising her duties, Musisi is making some people distressed, I will sort out your issues,”
Museveni – addressing a rally at Kapeke village in Nama sub-county in Mukono district – – September 2015.

“Musisi came to rescue the situation of the City that had got out of hands of the Local Government who had failed to manage its cleanliness, potholes and public health for 25 years.”
Museveni – speaking to business community leaders at State House, Entebbe in February 2016

“You sent me away for 20 years now. When someone hangs themselves, we don’t cry for them.”
Museveni – to city residents while touring the city on October 5, 2015.

He was referring to Kampala City’s being an opposition stronghold. He said the leaders they elected could not help them solve problems adding that the voters only contributed to their(leaders) getting rich and were not rewarded in return. According to Museveni, when he realised the city had gone to opposition, he used powers vested in him by ‘Ugandans’ to create the position of the Kampala Executive Director to manage affairs of the city.
“The mayor(Lukwago) was now left with ceremonial powers,”he said.

On October 5, 2018 Janifer Musisi tendered her resignation letter before Museveni. She argued that KCCA has not received the necessary political support to transform the city through improvement plans.
The minister for Kampala, Betty Kamya reacted by applauding Musisi’s performance. She said Musisi’s “works are visible to everyone”

On October 15, 2018 this website ran an article below:
KCCA’S MUSISI RESIGNS – A TALE OF A ‘USED CONDOM’
In most cases a condom is used and discarded at the pleasure of the user. However, in some rare cases a condom can burst and cause harm to the user.
Museveni used Janepher MUSISI to fight Lukwago but her resignation is to some extent politically hurting Museveni. Musisi could have learnt about her impending discard and sought to save her C.V by preemptively resigning. Whatever the case, Musisi knows that her appointment had been solely to fight Mayor Lukwago.
Therefore her lamentation over reconciling the competing interests between political and developmental strategies; lack of political support in transforming the city etc as her grounds for resigning are baseless.
Both the intact and burst condoms are USED CONDOMS which at some stage must be discarded.
INFORMATION IS POWER
——————————————
Last month she made shocking revelations of a plot to take her life while she was serving as Kampala Capital City Authority (KCCA) Executive Director.

There is no doubt, Janefer Musisi joins the list of the USED, ABUSED and DISCARDED. For obvious reasons, UNRA’s Allen Kagina won’t be subjected to such humiliation. 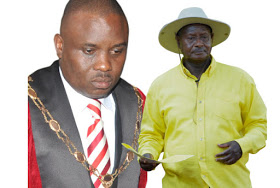 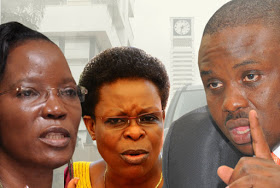 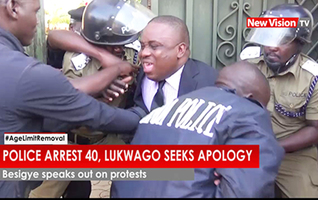 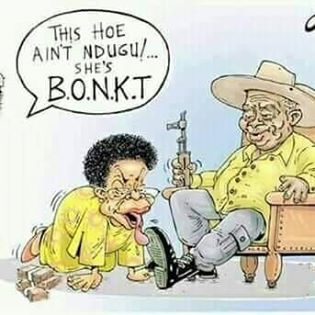 Did you find apk for android? You can find new Free Android Games and apps.
Sharing is caring:
museveni, UGANDA, KCCA, Jennifer Musisi Uganda, Museveni, Jennifer Musisi, KCCA Comments Off on UGANDA: What if Janifer Musisis had been from the ‘Kiruhura Club’? Print this News