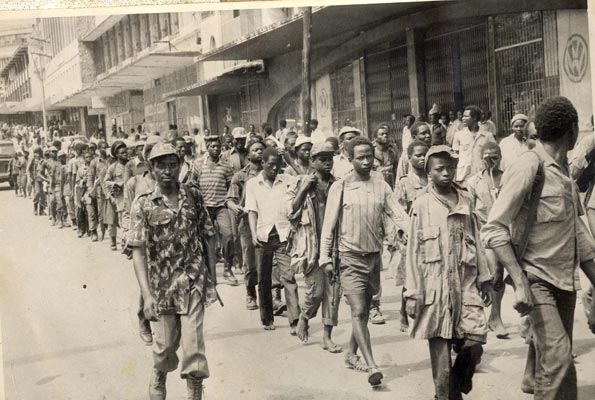 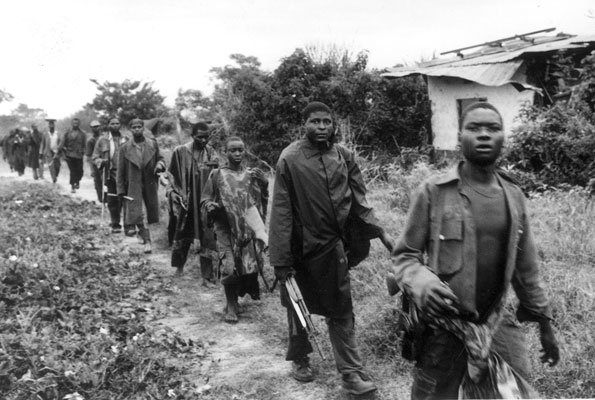 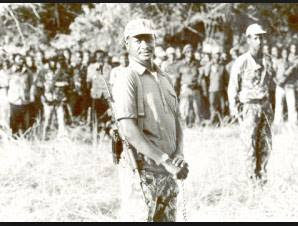 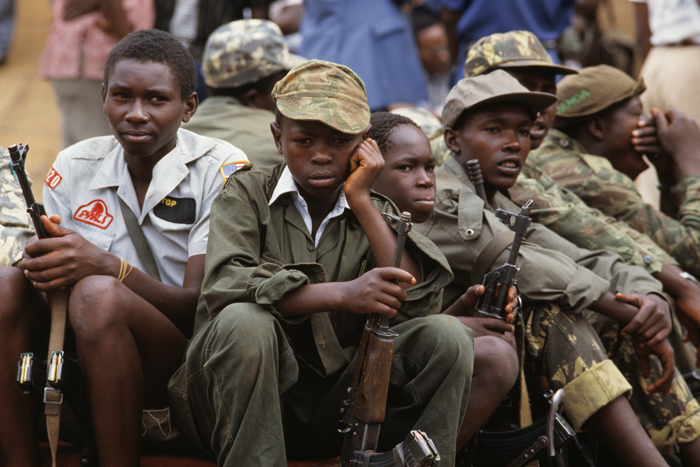 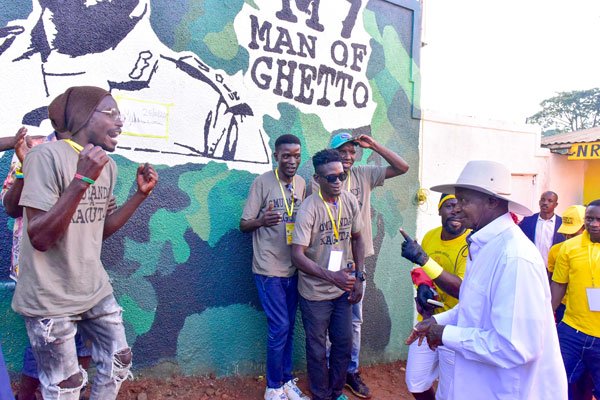 CHANGE OF GUARDS – In his desperate gamble to  neutralize the potential threat paused by the opposition leaning unemployed urban youth and the other socially and economically underprivileged, since the Arab Spring in North Africa coupled by his accelerated repression, Museveni has been suspicious of a mass uprising; more especially in urban centers and Kampala City in particular.

Since time immemorial, Kampala city has been an opposition stronghold.   Museveni has tried out many different schemes aimed at winning over Kampala to no avail.  The separation of Kampala from Buganda Kingdom, the undermining of opposition leaning Lord Mayor, the creation of a city council authority (KCCA) with an Executive Director, the creation of a Ministry of Kampala City, the militarisation of the city law enforcement agency, the creation of Kampala as a special military zone, the deployment of half baked and brutal armed militias (LDUs), the unplanned dishing out of billions of taxpayer’s money to youth groups, the creation of Crime Preventers and other hooligan groups, the curtailing of hawkers, displacement of market vendors, interference in public transport associations (UTODA, Boda Boda and others), interference in the cohesion of traders associations (KACITA, Arcades), frequent security swoops in the city targeting youths, brutal suppression of striking university students by the army and other covert manoeuvres characterize Museveni’s desperate but futile gamble to contain the youth.

Having realised that all his past efforts and schemes were making no impact, he recently opted to personally reach out to the  urban poor youth popularly referred to as the Ghetto dwellers.  He appointed prominent musicians and artists as Presidential Advisors for the Ghetto and Kampala City.  The development is already causing unease and disharmony amongst the gullible regime cadres (the Banyampi) who think the appointees are Museveni’s campaign agents for the 2021 elections.  Regime insiders know that the move is meant to diffuse the perceived threat paused by these Ghetto youth.

However, these new appointees of Museveni’s Ghetto scheme and their potential victims ought to know that 38 years ago when Museveni launched his sectarian Bush War, his NRA was comprised of almost 95% Ghetto youths.  Uneducated, illiterate, semi illiterate, and school dropouts joined his NRA for one reason
or another.  Some of them had been street kids under the African Foundation run by the Reverend Keefa Ssempangi.  These are the ones Museveni publicly called peasants but in private, he called them Lumpen (Abayaye).

At one time, these Ghetto lumpen complained about being used as war slaves and Museveni used then Prince Mutebi who was smuggled in from exile to cool them down.  While many senselessly perished in the Bush War, when Museveni took power in 1986, he embarked on a scheme to systematically and disgracefully do away with the Ghetto youths who had helped him to power.

To this date, the so-called Veterans of his Bush War are the most disgraced of society.  Those who lost their limbs and others accruing physical disabilities have been incarcerated at the infamous Casualty Unit in Mubende.  At one time, they were intercepted and brutally assaulted by Military Police when they defiantly boarded a train to come to Kampala and present their graviences.  Do not forget the violent schemes in Kasokoso, Usafi and other places involving these destitute Bush War veterans who were once Museveni’s most cherished Ghetto youths.  The only time they are remembered is during the election season when Museveni promises them heaven on earth out of fear that the rigging may lead to some people to take up arms.

Think twice, you are not the first Ghetto youth to be manipulated by Museveni’s selfish power schemes. He publicly calls you Ghetto youth but in his mind the only value he attaches to you is of lumpen (Abayaye).