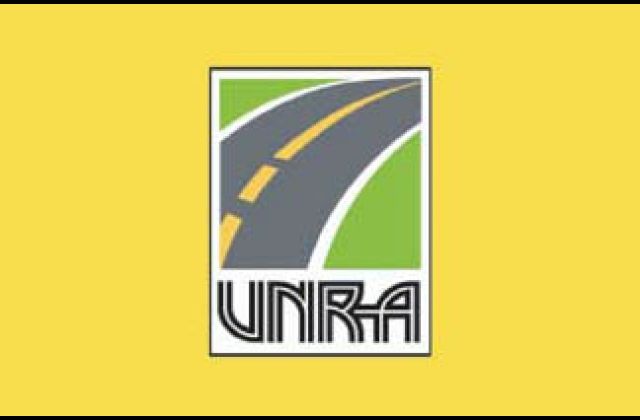 Uganda National Roads Authority [UNRA] has controversially awarded three road contracts to Chinese construction firm Chongqing International Construction Corporation (CICO) which was recently blacklisted by African Development Bank (AfDB) over corruption and fraud.
African Development Bank investigated the firm and unearthed glaring evidence that they were guilty of overstating their experience in order to meet the suitability criteria to be awarded the tenders in question.
The findings by the investigating bankers revealed that CICO overstated both scope and value of the contracts they had reportedly worked on in the past.
“It is the duty of the African Development Bank to ensure that the funds it receives from donors are used exclusively to further the socio-economic development of the institution’s regional member countries. CICO will therefore remain debarred until the bank is assured that it is not putting funds at risk by doing business with this company,” explained Bubacarr Sankareh, acting director of the Office of Integrity and Anti-Corruption of the AfDB.
The Office of Integrity and Anti-Corruption of the AfDB is responsible for preventing, deterring and investigating allegations of corruption, fraud and other sanctionable practices in the bank’s financed operations.
The fraudulent presentation was presumably intended to beat the prerequisite condition that for a firm to be awarded the contracts in question,evidence had to be presented showing that at least four similar projects had been completed by the firm in the previous five years.
The bizarre findings revealed that the errant firm, forinstance falsified a certain 4.5km road previously worked on to 68km length. In a similar manner, a value of a certain past contract was falsely inflated from US$17m to US$79m, helping them to secure the contracts from the roads authority as a result.
The 16km road between Kira and Matugga is one of the three contracts awarded controversially by UNRA to CICO.
This road, according to the UNRA Executive Director, will be the first urban road to have segregated pedestrian walkways and bicycle lanes which will enhance the safety of pedestrians and cyclists once completed.
The project is valued at UGX. 200.3 billion ($54 million) while work is expected to start by the end of the year.
Under the deals, CICO is also entrusted with the construction of the 11 km Najjanankumbi-Busabala road in Kampala, and the rehabilitation of 7.3 km of road in the central city of Masaka.
Both projects require UGX.258.8 billion ($70 million) and UGX. 35.9 billion ($10 million), respectively.

Did you find apk for android? You can find new Free Android Games and apps.
Sharing is caring:
business, UGANDA Uganda, Business Comments Off on UGANDA: UNRA in the spotlight for awarding multi billion dollar contracts to corrupt and fraudulent Chinese firm CICO Print this News