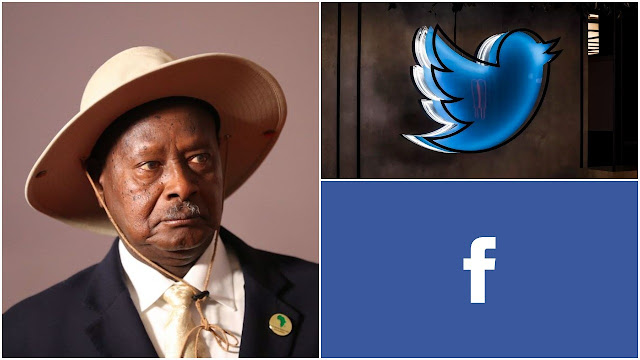 Uganda will maintain its shutdown of Facebook, Twitter and other social-media platforms until the government deems they’re safe from being used to inflame tensions in the East African nation, New Vision reported.

The government is analyzing the situation and sites will be restored on “a case-by-case basis,” the Kampala-based newspaper said, citing Information, Communication and Technology and National Guidance Minister of State Peter Ogwang.

Incumbent President Yoweri Museveni, who has ruled Uganda since 1986, was declared the winner of the vote. His main challenger — pop star Bobi Wine — has been placed under house arrest since the election in what police say is an effort to stop him from inciting violence. Wine, whose real name is Robert Kyagulanyi, disputes the outcome of the vote, citing fraud, and has said he’ll challenge the result in court.