UGANDA: THE PERILS OF AU PAIRS

Every year, some 20,000 young foreigners come to the United States on special visas to work as live-in child care providers known as au pairs. It’s a cultural exchange program that gets good reviews from most host families and au pairs — but not all. Labor groups say au pairs are underpaid and exploited by a system that delivers a bargain for families. And when disputes arise, au pairs can be easily expelled and replaced.

ART 1
Lured by the American Dream, Sent Packing Back to China

Jimmy Li came to New Jersey from China to be an au pair. He wanted to polish his English and experience life in America. But when Li’s host family complained about his child care — for problems he disputed — the agency that recruited Li abruptly sent him home, dashing his dream of a year in the U.S. 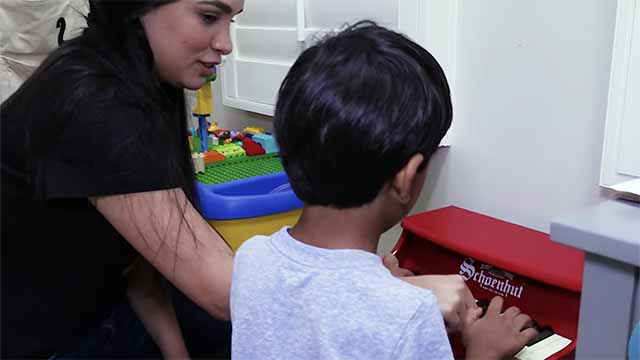 PART 2
A ‘Great Fit’ for Families, But Some Au Pairs Struggle to Get By

Katerinee Rodriguez majored in international relations in her native Mexico. Now, she works as an au pair for host mom Gitika Kaul in a Washington, D.C. suburb. The au pair is a “great fit” for her two children, Kaul says. But while Rodriguez loves the work and family, she says the pay is so low that she has to ask for money from her family in Mexico. 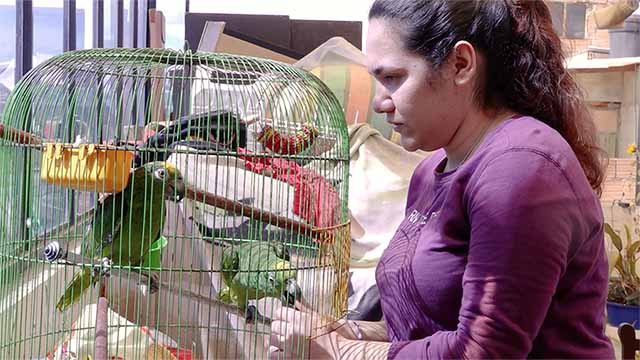 PART 3
Who Stands Up for Au Pair Rights?

Johanna Lopez came to the U.S. from Colombia to be an au pair, but the job didn’t turn out to be what she expected. Her host family asked her to do house cleaning, cooking and other duties beyond just child care. Her story shows why critics want the State Department to exert more oversight over its au pair program.

Au pairs are foreign high school graduates age 18 to 26 who spend a year living with an American family to provide child care. In return, they receive wages, room and board and $500 for education. For a 45-hour week, the pay works out to about $4.35 an hour. The minimum wage in the U.S. is $7.25 an hour.

The U.S. State Department oversees the au pair program as a cultural exchange. It sets the rules, approves sponsors and issues temporary visas to au pairs.

Critics say the State Department has dropped the ball on oversight, exposing some au pairs to overwork and abuse. Sponsor agencies dispute this.

Local Childcare Consultants (LCCs) are individuals who work for the sponsor agencies as the main contact for au pairs and families. LCCs mediate disputes and are supposed to meet regularly with au pairs.

The host family must be fluent in English. They’re expected to include the au pair in family meals, outings, holidays and other events. Agreements spell out the au pair’s duties, but in general the au pairs are not expected to do domestic work unrelated to child care.