UGANDA: Teachers suffer in that country 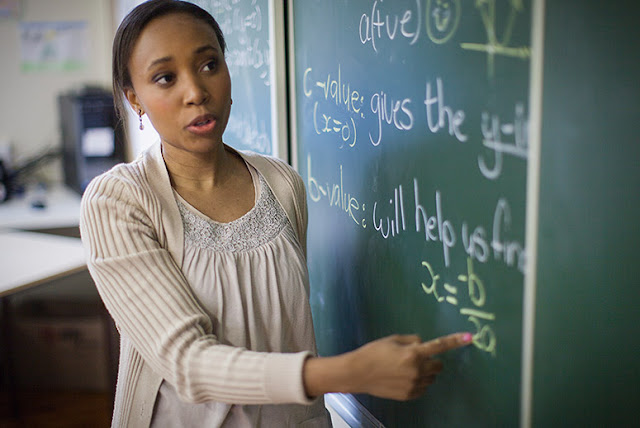 Mrs. Wasswa was the best English Literature in Uganda when I was her student.

But that woman was caustic though. She would get mean some days I used to wonder who pissed in her porridge.

I never understood why she was so caustic.

For O level, we were streamed into 3 classes of 40 kids each.

Stream A was for the smartest kids.

Stream B was for the medium.

Stream C was for the hopeless but their parents were rich.

One time the white father who used to teach it got sick.  Changes had to be made.

Mrs. Waswa used to teach literature for streams B and C.

She mixed up all the kids so that it no longer mattered which stream one was in.

The white father returned after 6 weeks.

Sister Capuis told Mrs. Waswa to put us all back in our segmentations.

Everyone of you is good in a subject and weak in another. You are now going to study together and help each other.

Did you find apk for android? You can find new Free Android Games and apps.
Sharing is caring:
UGANDA, educatiion Uganda, educatiion Comments Off on UGANDA: Teachers suffer in that country Print this News

« UGANDA: Many graduates are illiterate (Previous News)
(Next News) UGANDA: Graduate job interviews – How to mess up »