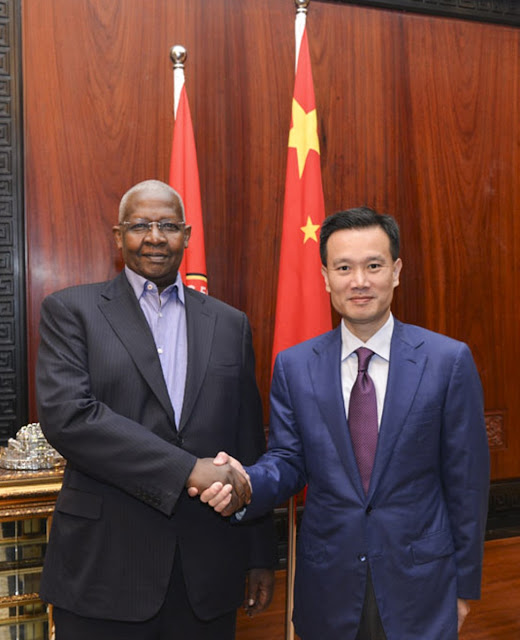 The centre employs over 400 Ugandans and is contributing significantly to the economy of the Entebbe municipality and Uganda at large.

The minister, speaking to New Vision from Cairo, Egypt today, said that the UN Secretary-General, António Guterres, has written to President Yoweri Museveni giving assurances that Uganda will continue to host the RSCE.

The centre employs over 400 Ugandans and is contributing significantly to the economy of the Entebbe municipality in particular and the country at large.

New Vision will bring to you the details of how Uganda has finally won the battle to retain the UN centre.

Earlier, residents and the business community in Entebbe town had begun collecting signatures to support a petition against relocation of the UN base from the area to the Kenyan capital Nairobi.

Guterres had reportedly approved the plan to move their base earlier this month, but it received opposition from the Ugandan government.

The petitioners wanted to engage development partners, including the US, China and India to lobby for Uganda to keep the base, citing her role in peacekeeping operations and refugee programmes.

Uganda is the largest contributor of troops to the UN-supported African Union Mission in Somalia (AMISOM) and currently hosts the largest number of refugees in Africa.

President Yoweri Museveni reportedly protested the planned move to shift the UN base to Nairobi in a letter to Guterres. —— AUTO – GENERATED; Published (Halifax Canada Time AST) on: May 10, 2018 at 03:57PM