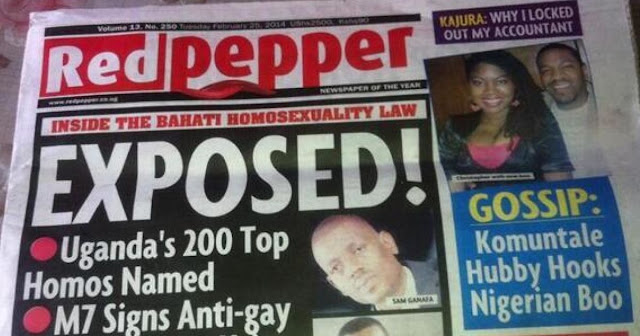 What I never understood is why would self respecting journalists pitch themselves with the homophobes and the NRM regime to help persecute a very small group of Ugandans.

By their publications, both papers displayed their very un journalistic training and betrayal by encouraging the masses to kill a minority group.

If you look at RedPepper now, it is a shadow of its former self.  Because in their arrogance, they also went after the regime.  RedPepper caused relationship breakdowns but God is good.  One time they too were shut down, their editors and directors jailed for months.

Then you look at ChimpReports.  A paper that also prided itself on exposing GAYs so that the nation could hunt them down like wild animals.

Media is significant in all society.  What we say influences how people react to daily issues.

To this day, neither RedPepper nor ChimpReports are writing about the massive land evictions (land grabbing) nor the increasing Slave Trade.

You see, after displaying their bias towards a minority, do they have a leg to stand on to now condemn injustice?

Ugandans need to remember how fascism works. TODAY, Museveni et al are going for everyone. 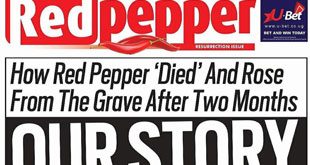 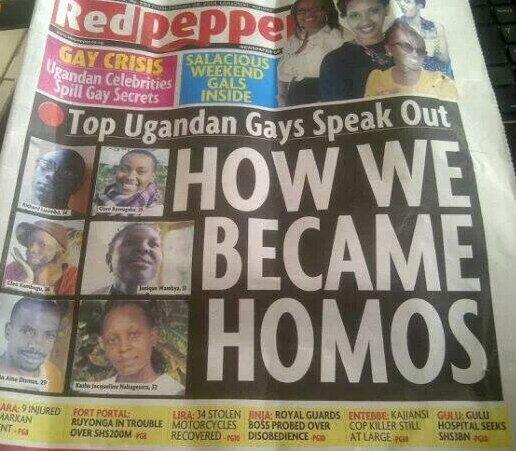 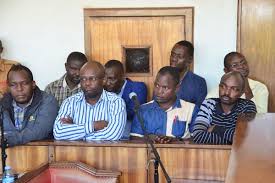 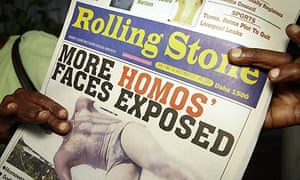 « UGANDA: Why do you think deleting your social media exonerates you? (Previous News)
(Next News) Wikipedia article of the day for June 10, 2019 Mukhtar al-Thaqafi »