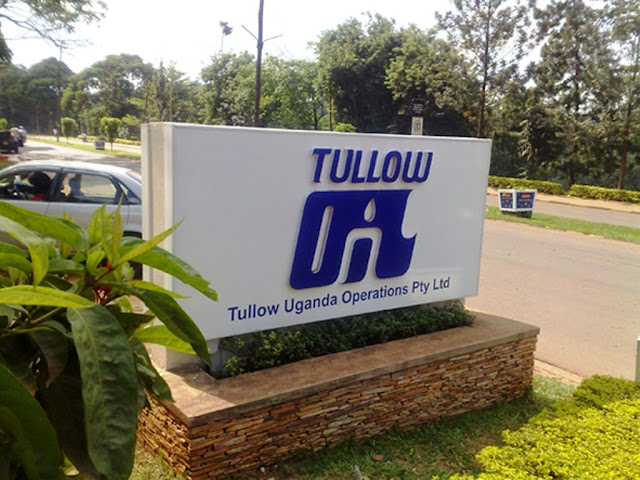 KAMPALA — Uganda said on Monday it had settled a tax dispute with international oil firms, clearing the way for Britain’s Tullow Oil to revive plans to sell a stake in its assets and allow the firms to move to a final decision on development.

The government has been locked in a dispute with the firms, including France’s Total and China’s CNOOC, over the taxes assessed on Tullow’s plans to sell part of its stakes in the country’s oil fields.

Uganda’s previous oil tax disputes have been around capital gains tax on proceeds from asset sales.

Hanns Kyazze, a communications specialist at the ministry of energy and mineral development, said the government had offered the companies a deal to end the dispute, although he did not provide details on the agreement.

“They (firms) have now accepted that proposal and are moving on to ensure that package of proposed terms is operationalised,” Kyazze told Reuters.

Total, Tullow and Cnooc hold equal stakes in the fields but Tullow had planned to sell a 22% stake to its two partners, although the deal collapsed because of differences between the three firms and the government over taxes.

Kyazze told Reuters a formal announcement would likely be made in coming days but that the agreement “untangles all issues that stalled and failed the deal, high on it are the taxes, who pays those taxes and how and when should those taxes be paid.”

Uganda discovered its crude oil reserves estimated at 6 billion barrels in the Albertine rift basin near the border with the Democratic Republic of Congo, in 2006.

Commencement of commercial production has been repeatedly delayed by a disputes over taxes, including the latest one, and disagreements over field development strategy.

The disagreement over taxes on Tullow’s farm down plan has led Total to suspend work on a planned crude pipeline to export the oil from landlocked Uganda via Tanzania.

With the tax dispute settled, the government expected the firms to reach a final investment decision on developing the Ugandan fields by the end of the first quarter 2020 at the latest, Kyazze said.

UGANDA: Katumba Wamala is too old to return to the bush!!