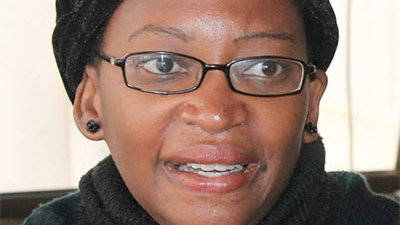 MLN – The following just came from one of my friends in Kampala who listened to the court sentencing.
—

I did not come to your court for Justice.
I came to continue poking the leopard’s anus.
I did not enter your Court for legal battle.
I was already condemned before I came in.
I did not come seeking for a fair trial.
I came to this Court for Politics.
Looking to David with his sling and 2 stones.
This underdog came to fight and win.
I refused your offers of a seat in the suspects’ Dock.
I never asked you for bail.
I boycotted Court when you denied me a Court order for my medical records in jail.
I maintained my silence when you refused to translate the amended charges into Luganda.
I asked you to recuse yourself from my case.
I asked you to issue an arrest warrant for the Director of CID.
My presence in your Court as a suspect and prisoner highlights multiple facets of dictatorship.
I exposed the entrenchment of autocracy.
I confirmed the curtailing of free expression.
I demonstrated State punishment for regime critics.
I showcased the tyrant’s abuse of the judiciary.
I witnessed myriads of injustices of the justice system.
I never came to your Court seeking for justice.
I came to your Court to play the game of politics.
I refuse to be a mere spectator in the struggle to oust the worst dictator.