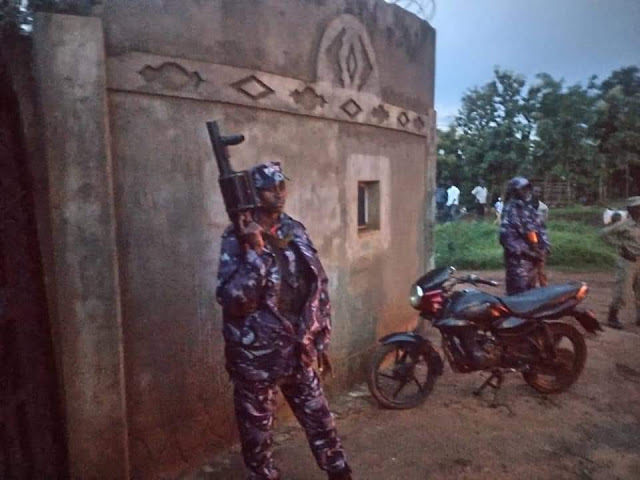 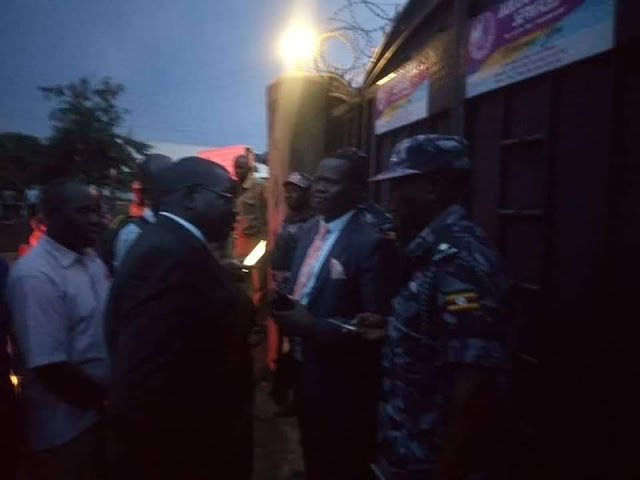 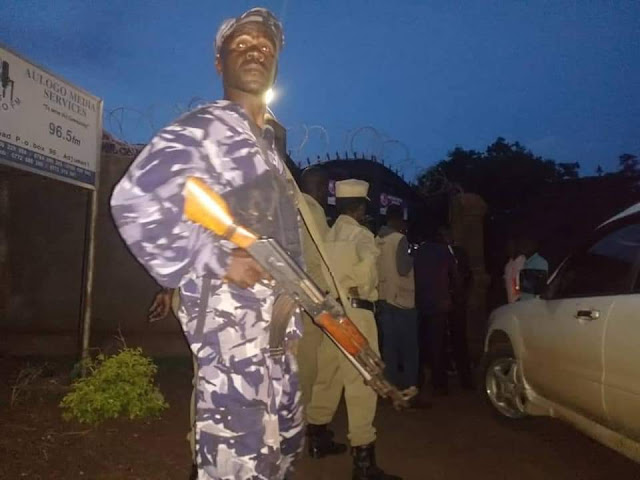 According to Ronald Muhinda, the leaders had gone to the station to engage Radio Management after the RDC blocked a scheduled and paid for Radio Program1.

He said the radio was besieged by police acting on the orders of the Resident District Commissioner (RDC) Taban Data.

He reportedly received intelligence saying some people were organising to disrupt the programme which meant Amuriat wasn’t safe.

In a subsequent letter to Forum for Democratic Change, Iranya Ronald, the manager Aulogo radio explained why the Friday show couldn’t proceed.

He said Aulogo 96.5FM was ready to refund the Shs1.6m FDC had paid  for the show.

According to FDC mobiliser Ingrid Turinawe,  police raided the station and forcefully ejected the radio manager and staff.

“Police is fighting people chasing them from town, shooting and teargasing in darkness,” Ingrid said.

She added: “Goons have cordoned off the station premises, all the energy is to block FDC President Patrick Oboi Amuriat,  Hon Kaps Hassan Fungaroo,  Peoples President  Dr. Besigye and other leaders from appearing on the radio in Adjuman.” 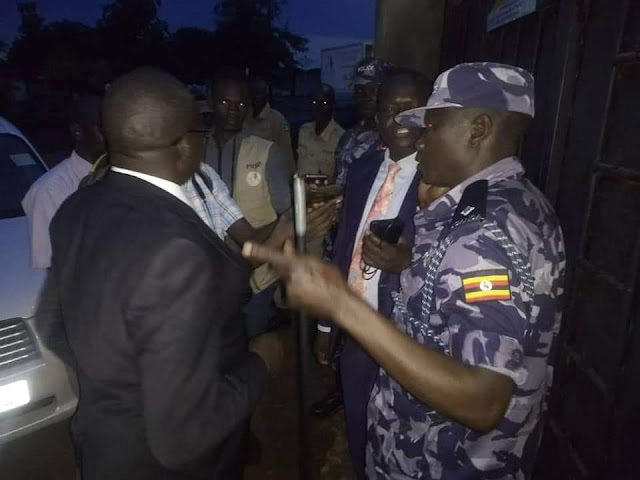 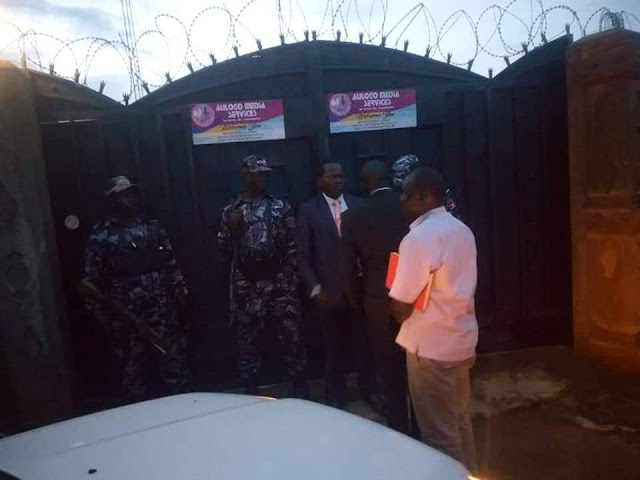