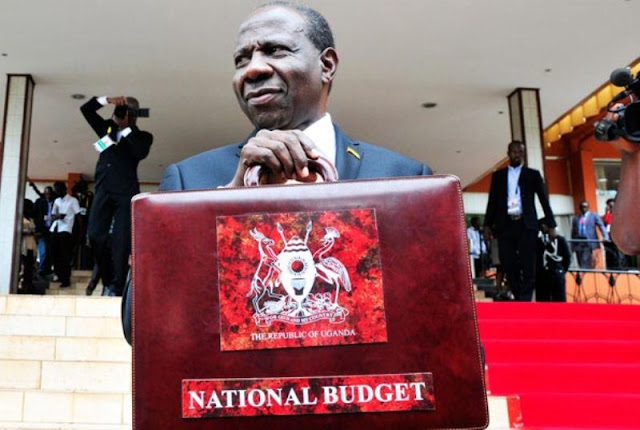 Uganda plans to borrow 600 million euros ($665 million) to finance a shortfall in its 2019-20 budget as revenue underperforms and the government fails to get funds it expected from the World Bank.

The government is seeking lawmakers’ approval for loans of 300 million euros each from Standard Bank Group Ltd.’s local unit and the Trade & Development Bank, according to a statement on the parliament’s website, citing state minister for finance, David Bahati. The two lenders offered the most favorable terms among four who submitted proposals.

The East African nation is facing difficulty in funding its spending plans of 40.5 trillion shillings ($11 billion) this fiscal year with increased investment in roads leading to oil fields and tourist destinations, as well as the reintroduction of a national airline. The failure to meet revenue targets threatens to widen further a budget deficit forecast to reach 8.7% of gross domestic product in the year through June.

The government will probably not receive 2.4 trillion shillings it expected in capital-gains tax and an unspecified amount of funds in budget support from the World Bank. The anticipated renewal of the license of wireless carrier MTN Group Ltd.’s local unit hasn’t been concluded, which means a delay in fees of about $100 millionto the government.

The already stretched budget is now facing new spending pressures from insecurity following a spate of unexplained killings in the country, the damage caused recent floods and landslides, as well as the need to fill a shortfall in the wage bill. New demands may require an additional 1.4 trillion shillings, according to Bahati.

Did you find apk for android? You can find new Free Android Games and apps.
Sharing is caring:
business, UGANDA, BUDGET Uganda, Budget, Business Comments Off on Uganda Plans to Borrow 600 Million Euros to Plug Budget Gap Print this News

NTVUganda has added KICK STARTER: Can there be harmony in Northern Uganda? video