UGANDA: Opposition Lesson 10 – Youth must learn to read and write 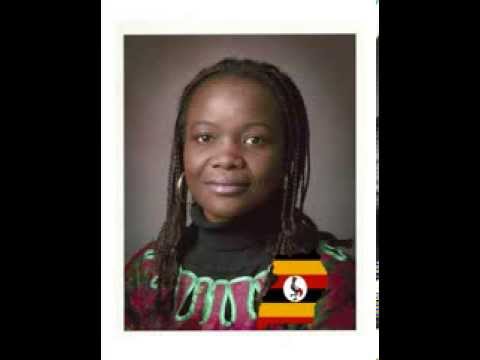 In 2015, Museveni launched a BPO in some Industrial Park in Kampala area.  A BPO is Business Process Operations. It is equivalent to Job Migration, Job Outsourcing.

Companies move jobs from high cost regions to low cost regions. Sometimes in the same country and other times in another country.

In my job, I have been involved in a lot of Job Migrations.  Moving jobs within Canada and also to other countries (developing ones as the labour is cheap).

Besides the systems I have to build or migrate the built ones, I also have to train the job recipients.

The first rule is the receiving population must be literate.  It makes it easier for them to be trained to receive the jobs.

While training (I usually do only 3 to 5 days), it is crucial that the trainees READ and WRITE.  Otherwise it would take many months to train people and then there would be no cost savings.  For example, if I fly somewhere, the company has to pay for my flight, car rental, hotel and food.  One time in fact I had to fly with both girls and my employer had to pay for a stay of one week in a hotel for all of us plus food.  So you can see why it gets expensive to go and train people.

When it comes to Uganda, the much purported BPOs will have a hard time finding people who are willing to learn (since they hate reading) and the ones we retain who must write weekly reports and sometimes even daily reports.

Uganda youth complain of high unemployment while abusing me on Social Media “U dat evn no anything”.

Whether Museveni remains or stays, employment will be a challenge for the youth.  Our youth even hold University degrees but write like idiots.

LEARN to read and write. It might get you a job one day.  But you insist on being lazy while complaining about the regime and you do nothing to help yourself.

Sometimes we move jobs to a location which totally fails as the new workers are incompetent. Then we are forced to bring the jobs back to Canada or USA.

Economic Possibilities for Our Grandchildren

Self-employment can be good for your health