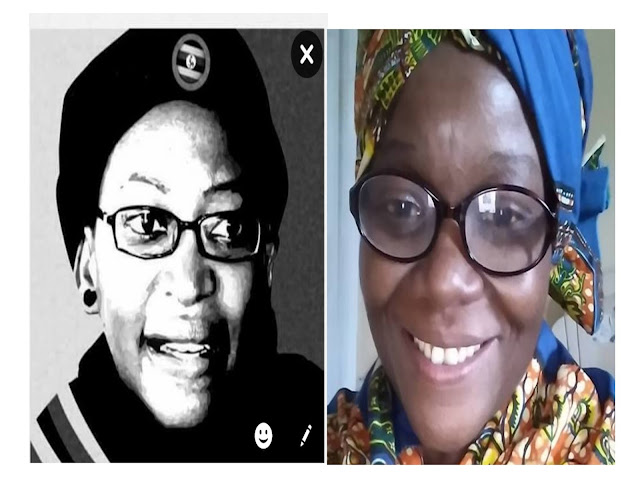 We miss you terribly.  We understand that you will be back in court on Monday 1st July 2019.

There is so much to update you about if time permits.

1. Uganda Cranes are in Afcon. They are doing an awesome job but tonight them against Zimbabwe, simanyi even what to tell you.

2. Opposition people are vanishing. Youth mostly. #PeoplePower mostly.  But just think of it as all opposition youth.  I think the #PeoplePower ones are easier to pick up.  They go around wearing red things.

3. Opposition is still not united. Come back and unite us. We miss you.

4. US might attack Iran but this is on a different radar.

6. Now, the youth are still going in droves to be slaves to Arabs. I will update you on this in another letter. Ebintu bikaaye.

7. Uganda natives are still being evicted off their land. This one is also a bit of a long story.  I am not sure if you have cable TV in Luzira or else you would see some of them crying.

8. Your beloveds Dr. Kizza Besigye and Bobi Wine have not been arrested or tear gassed since my last letter to you. In fact, I think the teargas is petering off but the bullets omg.

10. The kidnappings and killings, rapes, those are now a daily occurrence.  But did you know that Ssebuwufu was thrown in jail for killing Katushabe?  Some media said that Katushabe was the 10th Kayihura faithful to fall.  Which reminds me, we have no update on Nani… KK.

Much love.
PS: I will write more when AFCON is not on and Cranes are not playing.