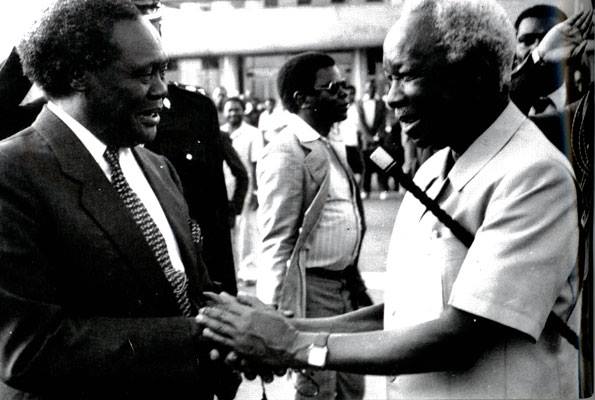 CHANGE OF GUARDS – In April 1979, the Tanzania army assisted by a small force comprised of Ugandan exiles overthrew the Iddi Amin regime in Uganda. The Uganda Army, Police, and intelligence agency were destroyed completely. The Tanzanian army assumed the role of peace keeping by performing many police duties and most importantly keeping in check the ill disciplined Uganda National Liberation Army (UNLA). The UNLA was comprised of different factions of fighters whose loyalty rested with their respective political entities. The majority Kikosi Maluum belonged to Obote while the minority Red Army belonged to Museveni’s briefcase FRONASA.

In February 1981, Museveni took to the bush to launch a guerrilla war against the Obote’s UPC government. At that time the UNLA was barely slightly less than 10,000 personnel. Museveni’s treacherous actions did not only cause division within its rank and file but depleted it of soldiers who defected to the bush.

It is amidst that confusion that in April 1981 Tanzania declared that it was withdrawing its troops from Uganda. According to Sam Njuba who had been a top member of Museveni’s NRA External Wing, then fugitive Museveni used to sneak into the former’s office in Kampala from where he would make telephone calls to Tanzania’s Nyerere pleading with him to withdraw his troops from Uganda.

The then Vice President and Minister of Defence Paulo Muwanga accompanied by the Army Chief Tito Okello made an unsuccessful visit to Tanzania in a fruitless attempt to convince Nyerere to reverse his decision. They even suggested that at least Tanzanian Army officers stay behind to take command positions of the infant UNLA. Nyerere insisted citing the high cost of maintaining his troops in Uganda and the criticism from some African governments that labeled his army’s presence in Uganda as having a colonial agenda. Indeed, in 1980 President Binaisa was barred from accessing the OAU conference room in Liberia on grounds that Uganda was not an independent state but a colony of Tanzania.

In May 1981, the Tanzanian troops commenced their formal withdraw ending in July 1981. What followed between Museveni’s NRA and the UNLA is well documented. However, Obote’s relationship with Nyerere was never the same and that is why following his second withdraw, he overflew Tanzania to exile in Zambia. For Museveni, Nyerere is a regional hero and Pan-Africanist who is in the process of being canonized as a saint.

In 2007 Museveni sent his troops to Somalia for peace keeping. It is now 11 years and there is no prospect of peace in Somalia. Museveni has turned the venture into a tool for blackmailing the west and a source of foreign exchange and military aid. He has also used the Al-shabab scare to suppress political dissent and curtail freedom at home. Recently, the UN Security Council passed a resolution for AMISOM to totally withdraw by 2021. Last year the number was trimmed from 22,000 to 21,000. Another 1,000 will be withdrawn in October this year and closure of Forward Operating Bases. With funding from the EU, Uganda has so far trained over 4,000 Somali National Army officers. Turkey has trained 1,000, UAE has trained 500 while the US and EU have separately trained other SNA personnel.

Currently,Museveni has stepped up a campaign to portray the Somali National Army as being incompentent to handle the post AMISOM withdraw situation. A latest exclusive report by The Daily Monitor indicates that the ordinary foot soldiers are disgusted with the entire venture owing to poor conditions and terms of service. They are fed on irregular supply of rotten food, lack of necessities, have to collect firewood from a hostile terrain on top of unexplained delay of their monthly salary before it is unjustifiably slashed to the tune of US $200. The army Spokesman shamelessly reasons that the reductions are meant to “support them at battle front and cater for post-deployment costs.” The ordinary soldiers further contend that the Al-shabab is part and parcel of the Somali society and can’t be identified thus raising a serious strategic operational concern.

On the other hand, beneficiary top cadre command leadership is leading the campaign to stay in Somalia. The current Ugandan Contingent Commander, Brig. Paul Lokech contends that; ….the SNA is well trained but not ready to take over the challenge.” This is a serious argument as it may imply that the SNA if left on its own could collaborate with Al-Shabaab. That was the same situation in DRC during Museveni’s military expedition. Once the armies of Rwanda and Uganda were forced out, the Congolese warring parties struck a compromise. At this stage we need to examine the recent incident where the Uganda contingent engaged in combat with SNA leaving several dead and property destroyed.

Loketch goes ahead to hoodwink Ugandans thus; “We thank Ugandans for giving us their children to deploy in Somalia. It is a noble cause and many Somalis appreciate what we have done for them because there is nothing else you can give to a brother more than blood.” In the same regard, in his pleadings to the UN for retention of its Regional Service Centre in Uganda, Museveni argued that the presence of his troops in Somalia should be a determining factor.

From the foregoing facts, the big question is why was it okay for the Tanzanian army to last only two years in Uganda but it is not okay for Museveni’s army to last more than eleven years!!!!! 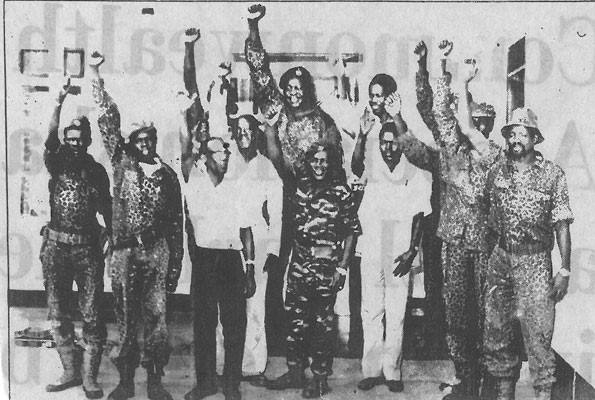 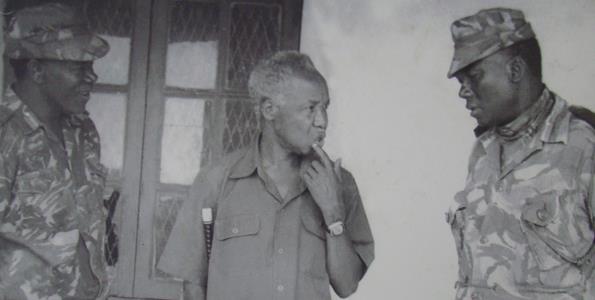 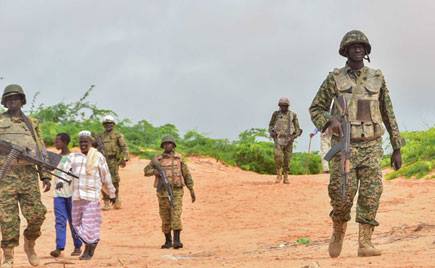 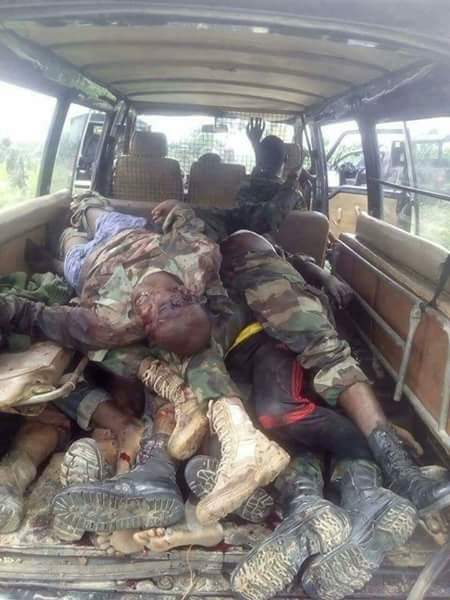