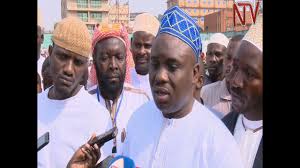 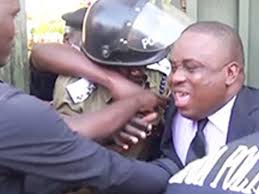 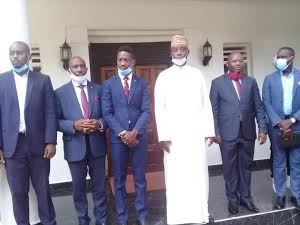 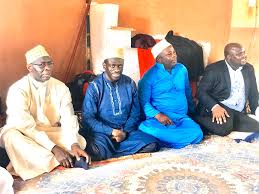 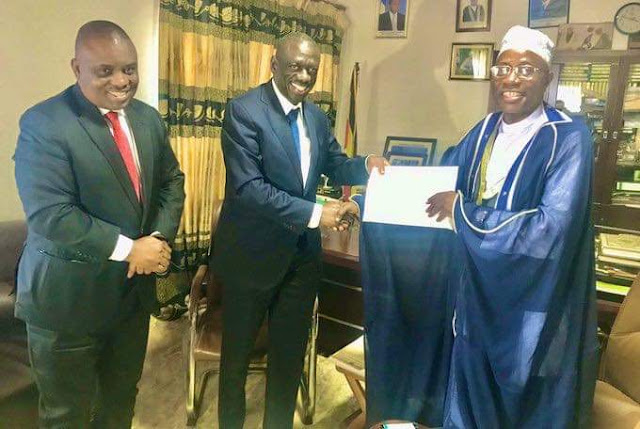 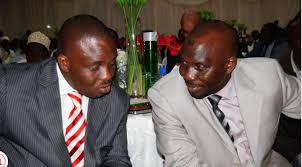 Editor’s note: The post may contain minor errors. We will fix them next week.

The Kampala city Mayoral position under the tenure of His Lordship Eriasi Lukwago has been the most contested for by Uganda’s military dictator. The immense persecution of Lukwago coupled by his resilience in resisting Museveni’s political machinations have earned the former sympathy from across the political, social and economic divide. Kampala city has since time in memorial been an opposition stronghold but Museveni has refused to let go. He is always manoeuvring to subdue the politically hostile city residents and the ongoing so-called COVID-19 lockdown provided such an opportunity. The minority but economically powerful Islamic community and particularly those from the central region stronghold have equally suffered systematic persecution by the Museveni regime. Since they are discriminated with regard to the national political cake, for them the Eriasi Lukwago mayoral position is sacred.

Around March 2020, a People Power delegation led by Kyagulanyi visited the titular head of Muslims in Uganda, Prince Kassim Nakibinge with whom they held a closed door meeting. Around the same month, opposition strongman Dr. Besigye accompanied by Erias Lukwago met the Supreme Mufti of Uganda, Sheikh Kasule Ndirangwa and some leaders of the Kibuli Muslim community. During the meeting the Museveni regime orchestrated wrangles over property was top on the agenda before Dr. Besigye called on the Muslim community leaders to speak out against injustice. Just early this month, Dr. Besigye and Lukwago hosted a delegation of Imams from Busujju County who held Dua prayers at the former’s residence. The scramble for winning over the Muslim community is also being targeted by presidential contender, Gen (Rtd) Henry Tumukunde. It is against this background that when the Kawempe North Constituency M.P Latif Sebagala was nominated by the NUP/PP to carry the flag for the Kampala city mayoral race, he had to bow out two days later. The move must have come at the strong urging of the Muslim community who must have sensed that they block vote was prone to being split in favor of a Museveni regime candidate. Muslim community aside, even Mengo cant afford to loose Eriasi Lukwago from the helm of Kampala City (Omukulu we Kibuga).

« UGANDA: Bringing Fred Vuzi back home from South Africa to bury him in his village in West Nile – Request of financial assistance (Previous News)
(Next News) Crews make progress against enormous LA-area wildfire »