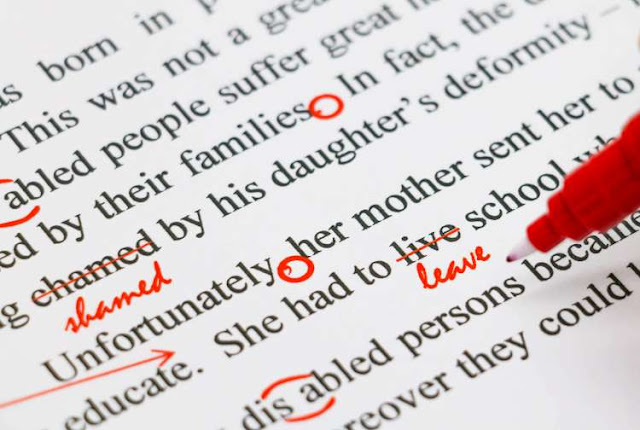 UGANDA: Belinda shared the following link on a thesis by a gentleman in USA which reveals information of Museveni planning and communicating about how he had the intention of committing a genicide on Acholi.

But now if you see how Acholi praise their murderer!! ANYWAY, so I commented on Belinda’s post. See comment after the link. I know some of you are gonna attack me for what I am saying but you will prove me right. That your English sucks.

Here is the link for the Genocide Memo which Belinda had posted on her FB wall.

It is 41 pages. The other pages are citations (end notes). Belinda Tim, you have no idea how much Ugandans detest reading. The nation hates and hates reading. Otherwise this guy’s thesis is telling them what many others have told them over the years. The country is in its current mess because of poor reading habits.

I think it is only us “The Nappy Generation” who give a damn about reading. But even some PhD holders in Uganda, even profs do not read. “The Pampers / Huggies Generation) detests reading anything longer than 2 paragraphs. #JeffAnds started the Pampers and Nappy Generational comparison.

They write even worse. Horrible. If you do not believe me, post public what I just said and you will see how they assault me. In terrible English. And these are the people who keep screaming #MuseveniMustGo #PeoplePower.  Nedda. We are not taking illiterates out of parliament to replace them with illiterates. I have previously suggested that we need English or weekend classes for opposition. COMMUNICATION classes.

These people can neither read nor write. They campaign using slogans, audios and videos. LIVE FB. Rubbish. They cannot even articulate in English. English is Uganda’s official language. How will you read legislation in parliament when your English is of standard P1, Worse than even Kindergarten. They know who they are. THANK YOU.

MARTHA LEAH NANGALAMA
*** the one and only. All others are fake.