UGANDA: MUSEVENI FINALLY GETS KANYAMUNYU OFF THE HOOK 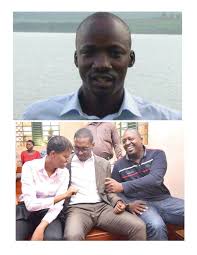 On November 6, 2016 Mathew Kanyamunyu allegedly shot dead Kenneth James Akena in Kampala. Kanyamunyu  was arrested together with his young brother and Burundian wife but they denied ever killing their victim. The matter took an ethnic twist since Kanyamunyu is from Ankole and the victim was from northern Uganda.  In an effort to cool tempers, Museveni met the family of Akena in April 2017. Once the dust had settled down, Kanyamunyu was granted a bail in October 2017 amidst bitter protests by the Akena family. The killer gun has never been recovered and his young brother is alleged to have been the one who hid it. The unnecessarily slow trial commenced and Prosecution produced 11 witnesses.
In September 2020, Kanyamunyu initiated reconciliation with the victim’s family under the Acholi traditional justice system dubbed Matto Oput where he was to ask for forgiveness and payment of ten cows. Controversy arose over whether by resorting to Matto Oput, Kanyamunyu was confessing to the crime and what would happen to the court trial!!!!  The smart Kanyamunyu initiated a Plea Bargain to supplement his Matto Oput initiative. Around late November, his defence team sought adjournment to allow the two initiatives to materialize. However, the trial Judge dismissed the application arguing that;
“Bargains have nothing to do with me at this stage and the case has advanced so much.”
He urged the defence team to prepare for the cross-examination of the prosecution witnesses before adjourning the hearing to November 6.
At the next hearing, Kanyamunyu tactfully turned up without his usual defence team. The trial Judge dismissed the halting of the trial arguing that if his court was to consider a plea bargain, he ought to first plead guilty to the murder.
“If you want reconciliation, you do it at an early stage, why do you wait for the victim’s side to testify and then change your stand?  On my side that is not the right way of reconciliation.”
He went ahead to caution Prosecution against the blanket endorsement of the plea bargain arguing that;
“…..the accused has not given an explanation as to why it has taken him so long to change his plea, therefore, he may end up abusing the whole process.”
He went ahead to point out the controversy surrounding the fate of Kanyamunyu’s co-accused who is not party to the plea bargain. He punched holes in the Acholi traditional justice process, Matto Oput saying that;
“………the process was designed to promote togetherness and harmony with the local communities of Acholi and not to a crime committed hundreds of kilometers away.”
He ordered Kanyamunyu to get ready for the trial which he said had delayed for which Kanyamunyu requested for two days in order to instruct his new team of Lawyers.
Instead, Kanyamunyu engaged the services of Museveni’s infamous Kampala Associated Advocates who, within least than 24 hours, moved the DPP to withdraw charges from Kanyamunyu’s wife and a mockery five years imprisonment sentence for him. The victim, Akena, has finally got justice and his family is comfortable but the missing gun that Kanyamunyu used poses a danger to other Ugandans. Why can’t Kanyamunyu produce that gun and face charges of illegal possession of a fire arm though he can still successfully defeat the same way he has done with the murder charge!!!
INFORMATION IS POWER AND THE PROBLEM OF UGANDA IS MUSEVENISM 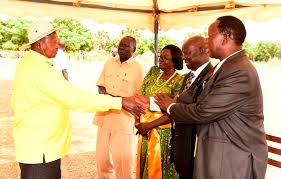 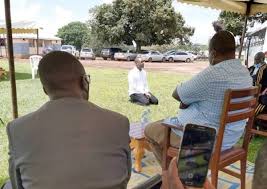 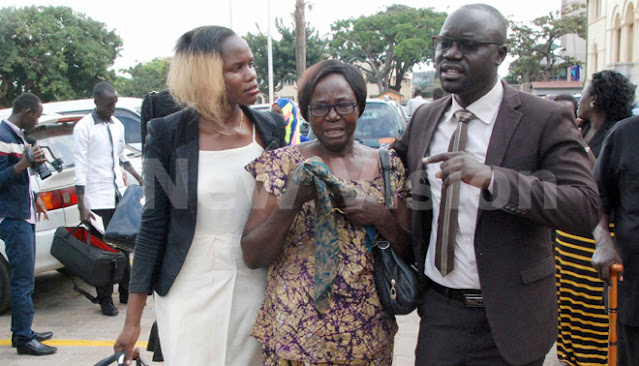 « Streaming Is Front And Center For Disney: Lachapelle (Radio) (Previous News)
(Next News) Wikipedia article of the day for November 14, 2020 Project Excalibur »