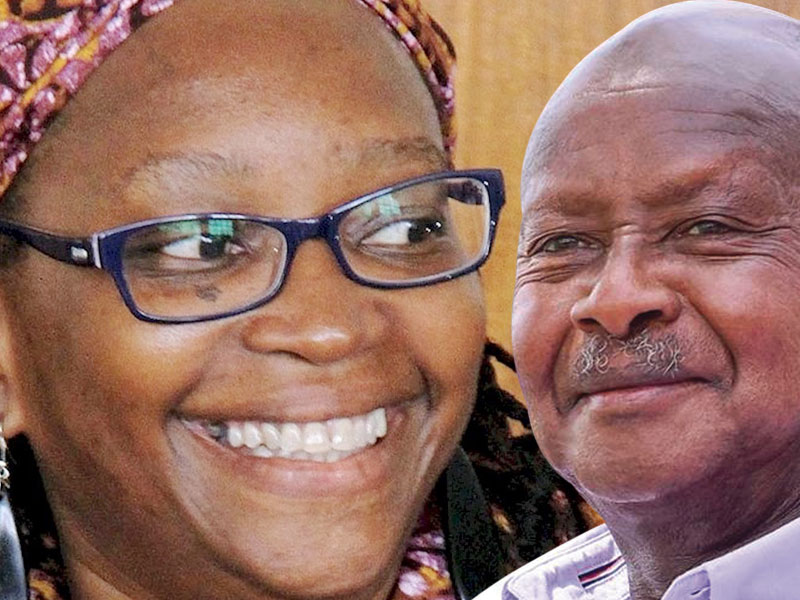 I write to you with a broken heart. And a broken spirit.

Shit has finally totally hit the fan in Uganda.

First of all. How are you? Are you still teaching in prison? Do you get to see your kids regularly? I hope so.

You are Madea Goes to Jail. However, Madea had it coming, she mauled a car and then frigging drove through a coffee shop. She paid and did penance and in jail, she taught.

Your stubborness is like Madea. Yet you never crashed a car or slammed into a restaurant. You only Spoke Truth to Power. Then some Matako got offended. Such feeble egos!!

Updates:
1. Police and goons are shooting kids dead. This week, a copper shot dead a Kampala University kid dead.
2. Kidnaps, abductions, witch human sacrifices continue.
3. Regime suppresion of opposition continues un abated.
4. Opposition remains in disarray (sp).
5. Bududa had another landslide and as usual, I lost dear ones. Actually, Sironko, Manafa also had landslides. But, imagine the shock! Regions in Western Uganda and the North also had landslides. We are now just digging up the dead to bury them. Thanks to President Yoweri Museveni’s hoes.
6. The land grabbing is reaching a climax.
7. The weekly selling of kids into slavery continues. However, this week it was revealed that Al-Shabab is buying young girls from Karamoja.

THEN THE BIG ONES
8. The European Union said that the Uganda Education System is so fucked up that it produces lazy employees.
9. Makerere students are still complaining about the 15pct tuition rise. However, they are speaking in whispers, almost like “can you yongeze volume? Kasukali keko”

10. We had a Corruption Solidarity March. Topic for another day.

For this month, I pray that the witch Mrs. Matako, will let you out so you can be home for Xmas. I thought about you all day. I had just bought 2 airline tickets for Chipmunk and Monkey to fly home from Toronto so that we can be together in our village home.

MARTHA LEAH NANGALAMA
*** Make no mistake. Now it is Stella, next time it is you.