CHANGE OF GUARDS – Uganda’s military dictator has issued a directive to all RDCs in the West Nile region to oversee the expulsion of pastoralists commonly known as Balalo from the region by mid March 2018. During late last year, as Museveni was touring the region in his land grabbing campaign, locals overwhelmingly asked him to prevail over the influx of Balalo.

Like in their (Balalo) new-found lands in northern Uganda, West Nile has also bee grappling with the influx of Balalo. In February 2017 Arua District Council resolved to have all the Balalo leave West Nile region. The regional leader of the Balalo in West Nile approached the local RDC, DPC, Brigade Commander, and DISO who instead rounded and detained to arrest those who were “agitating” for the eviction. It is Against this background that in November 2017 while on a tour of West Nile the locals presented their grievances to Museveni who in return offered a fake promise to prevail over them.

With West Nile hosting this year’s Tarehe Sita national celebration, Museveni knew that the issue would be resurrected thus the current fake directive designed to dupe the residents. Otherwise, don’t be surprised if the same Museveni facilitates the Balalo in West Nile to rush to Court to challenge the directive. Museveni gave the Balalo a blank cheque when he planted in the 1995 Constitution a provision allowing any Ugandan to live in any part of the country.

To ease that constitutional provision in favour of the Balalo, Museveni has systematically been according preferential economic opportunities to them to the disadvantage of the impoverished host communities. That way, the Balalo are able to use their financial power coupled by political and military backing to acquire land, grazing rights, destruction of crops, intimidation of their hosts. The strategic deployment of specific government officials like DPC, RDC, DISO, Forestry Officer, Lands Officer, Veterinary Officer and Military Commanders in the target area is systematically designed to facilitate and favour the presence of the Balalo. This website ran an exclusive piece on the issue titled; ARE THE BALALO VAGABONDS OR AN EXTENSION OF LAND GRABBING? – 9/2/2017.

During the same tour in November 2017 in Gulu, Museveni directed the army’s 4th Division Commander, Brig. Emanuel Kanyesigye to ensure that the Balalo in the area have fenced off their land to control their cattle from destroying crops or else they should face eviction. Northern Uganda has also been grappling with the influx of Balalo. Different district and sub-county councils have passed resolutions to have the Balalo evicted to no avail. The latest problem of the Balalo has been prevalent in parts of Buganda, Bunyoro, Teso, Mengo, Acholiland. In Buganda, they have successfully managed to politically and economically dominate a vast part of that region before moving onto the eastern, northern and West Nile regions.

Museveni fully supports and facilitates this phenomenon. He only acted again the Balalo in Masindi and Teso for fear of a backlash from the Bagungu and Iteso in his oil and Karamojong disarmament projects respectively. 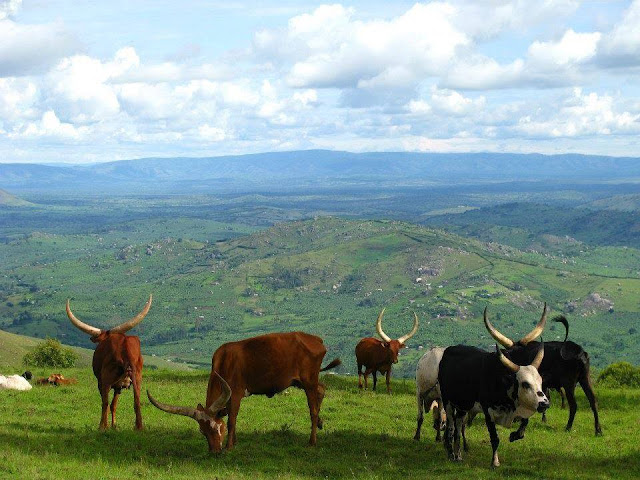 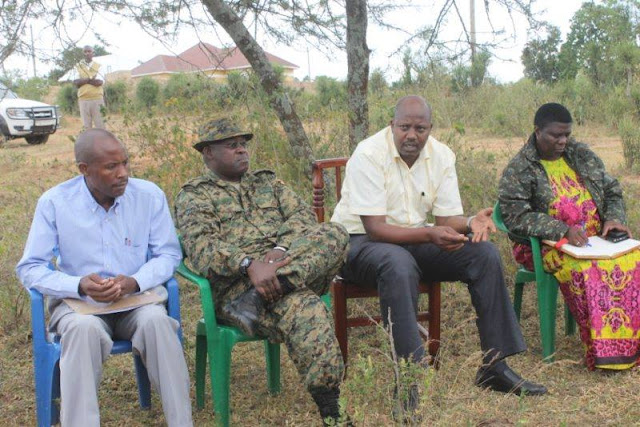