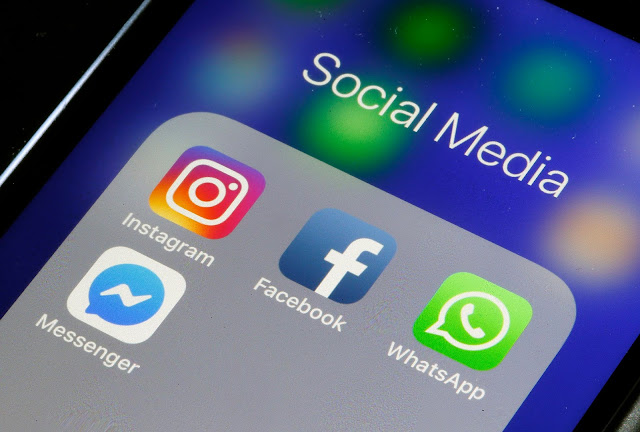 MARTHA LEAH NANGALAMA – Facebook owns Instagram and WhatsApp. In case you did not know. Here is a bit of information.

Facebook and Instagram were both inaccessible, with news feeds refusing to refresh and the main Facebook.com domain unavailable for more than two hours.

Messenger, Facebook’s chat service, was also down for more than two hours.

The outages appear to have started at around 6:30AM ET this morning, and some locations were more widely affected than others. “Earlier today, some people may have experienced trouble connecting to the family of apps,” says a Facebook spokesperson in a statement to The Verge.

“The issue has since been resolved; we’re sorry for any inconvenience.” Facebook, Instagram, and WhatsApp all started to come back online at around 9AM ET this morning.

Facebook’s issues come just a month after Facebook experienced its worst outage ever. Facebook, WhatsApp, and Instagram were all inaccessible for hours last month, and it wasn’t until over 24 hours later that Facebook finally gave the all clear.

Facebook blamed a “server configuration change,” and apologized for the outages.