Seeds to come from supplier in the Netherlands; produce to be marketed to Canadian company
Israel’s Together Pharma Ltd., a manufacturer and distributor of medical cannabis, said Monday it has placed an order for cannabis seeds for a farm it is setting up in Uganda, targeting sales of cannabis produce for January 2019.

The order for the seeds has been placed with a supplier in the Netherlands, considered one of the world’s leading cannabis suppliers, the company said in a statement.

In April, Together said it had reached a binding agreement to sell five tons of cannabis oil to a Canadian company that it didn’t name. The deal could potentially yield revenue of hundreds of millions of shekels, the Israeli firm said at the time.


“The order of the seeds represents an important milestone towards growing cannabis on a farm in Uganda and marketing produce to a Canadian customer by the beginning of next year,” Together CEO Nissim Bracha said in a statement.

The firm is also setting up a farm in Israel to focus on the local market, where “significant growth” is expected, as well as working to promote the medical cannabis sector in North America and Europe, which are “markets with large economic potential for us.”

Earlier this month, Together said it signed an accord with local skincare firm Premier Dead Sea Cosmetics Laboratories to cooperate in the creation of a line of therapeutic and cosmetic products that combine Dead Sea minerals with the cannabidiol compound, CBD, extracted from cannabis plants.

Israel is known as a pioneer in cannabis research, and there are government estimates that the economy could reap $285 million to $1.14 billion a year from the industry. An estimated 50 Israeli medical marijuana companies work in cultivating plants or producing delivery devices for the drug in Israel, according to Reuters.

However, exports are being held up by a ban enforced by Prime Minister Benjamin Netanyahu, causing the makers of cannabis-based products to set up shop in foreign destinations. 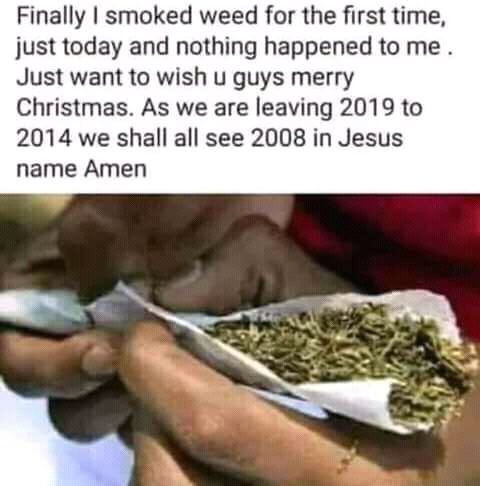 Israel’s Together Pharma Ltd., a manufacturer and distributor of medical cannabis, said Monday it has placed an order for cannabis seeds for a farm it is setting up in Uganda, targeting sales of cannabis produce for January 2019.

Did you find apk for android? You can find new Free Android Games and apps.
Sharing is caring:
crime, UGANDA Uganda, Crime Comments Off on UGANDA: Israeli firm orders cannabis seeds for Uganda farm, sees sales in 2019 Print this News

« WORLD CUP 2018: The French World Cup Win and the Glories of Immigration (Previous News)
(Next News) Museveni warned about being taken down in 2018 Sixth Audio »