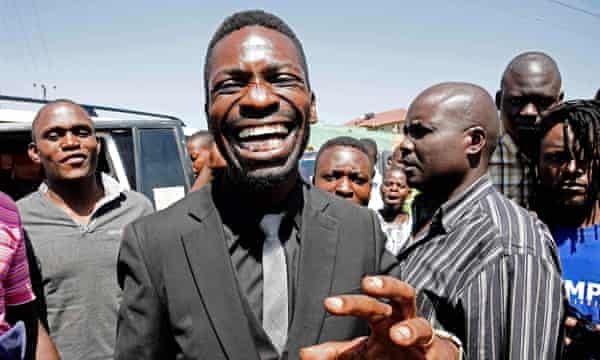 Since coming to power 34 years ago, Museveni has harboured a sustained sinister scheme of destroying Buganda’s economic and political influence. With loss of Buganda’s major food and cash crops coupled by systematic institutionalised land grabbing, he has made reasonable strides on the economic front. However, there are still some hurdles on the political front. Since the emergence of the the youthful musician turned politician, Robert Kyagulanyi, a.k.a Bobi Wine, on the political scene in 2017, Museveni has had sleepless nights. Bobi Wine emerged amidst fears of an opposition led Arab Spring type of mass uprising that focused on the capital Kampala that is not only an opposition stronghold but a hub of unemployed urban youth. Since even his five years guerrilla war had culminated in the capture of the heart of Buganda Kingdom of Kampala which doubles at the seat of government, Museveni has had to do everything he can to secure Kampala.

Since the last elections in February 2016, he has been aggressively engaged in hoodwinking urban youths with his so-called poverty alleviation programmes with special focus on the greater Kampala region. These cosmetic and misdirected cash handouts have not had any impact. Without any tangible results, he mobilised different individuals whom he lavishly funded to dissuade the youth from the opposition. Instead, the support for the opposition by the urban youth has flourished. His political COVID-19 lockdown that targeted Kampala region was also in the same regard. Since Bobi Wine declared his presidential bid under his People Power platform, the urban youth have been a target of persecution by the regime. Above all, Museveni strongly believes that Buganda Kingdom is behind Bobi Wine’s presidential bid.

When the Muganda leader of NURDP changed the party’s name to NUP and transferred its leadership to Bobi Wine, Museveni had to move fast to challenge the transfer in court before taking the former hostage under the custody of his army chief. When the High Court postponed the delivery of judgement to October 21, it was crystal clear that something nasty was brewing. However, the events of October 17, when the police stormed a Thanksgiving ceremony in Mityana, changed the course of action. The mass, led by Bishop Kagwa, was stopped and the congregation, including the host, Head of the Embogo clan, were teargassed before being dispersed; simply because Bobi Wine who is a member of the same clan was expected to attend.

Buganda Kingdom, Parliament of Uganda, the Episcopal Conference and Ugandans across the political divide condemned the attack. Protest matches by different sections of the Baganda in Kampala and Mityana sent the regime to the drawing board. It quickly assembled a team of police officers to reach out to different victims with a cosmetic apology.
The selected team, led by ASP Asan Kasingye, was purposefully comprised of Baganda officers, Ddamulira, Golooba and Kafeero and it was pleading for the misdeeds of the two Banyankole officers; Bob Kagarura and Mwine Mukono who had commanded the attack. Bishop Kagwa has been an ardent critic of Museveni’s dictatorship and without doubt the order to attack him must have been sanctioned by the highest authorities.

This incident, coupled by an earlier one where the NUP head office was violently rained by the army and personal property taken away, were generating immense anger and resentment in the population and particularly, in the Baganda. If the October 21 High Court Judge judgement was to be against NUP, the negative reaction would have been unmanageable. The events of 2009 Buganda riots that started in Kayunga are still fresh in Museveni’s memory. Now that the judgement came in favour of NUP, and Kyagulanyi in particular, the public anger and resentment has been tamed. Museveni has consolidated his achievements by cosmetically directing that the police takes action against the two mentioned police officers who commanded the attack.

As usual, Ugandans have gone back to sleep over simple battle victory while the war rages on. 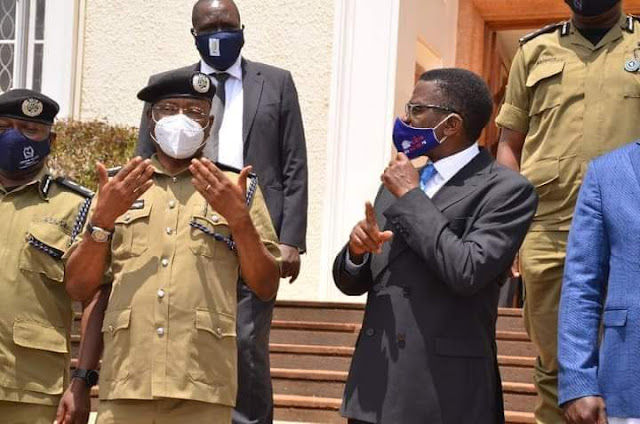 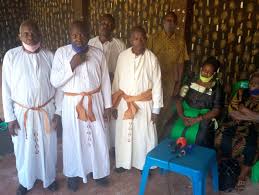 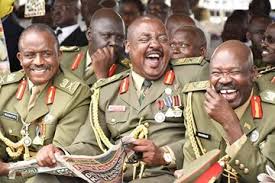 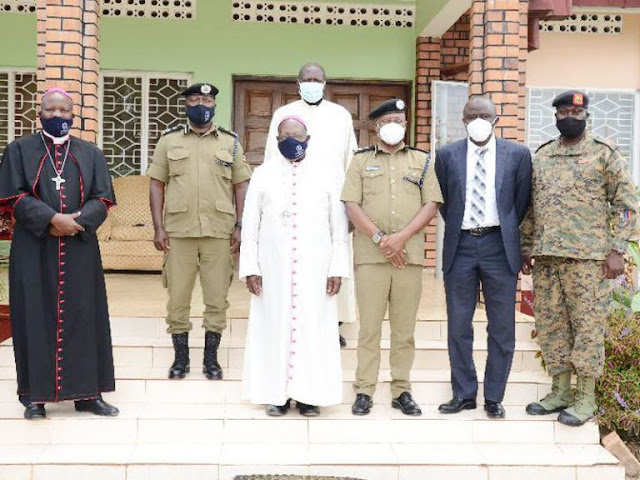 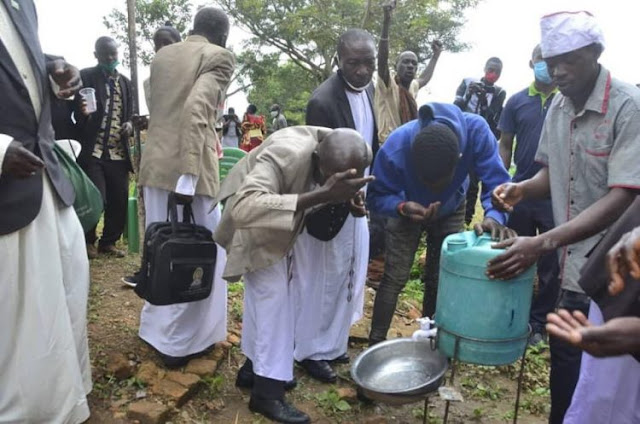