UGANDA: How Mumbere forced Museveni off the funeral of Mwenda’s mother (PHOTOS) 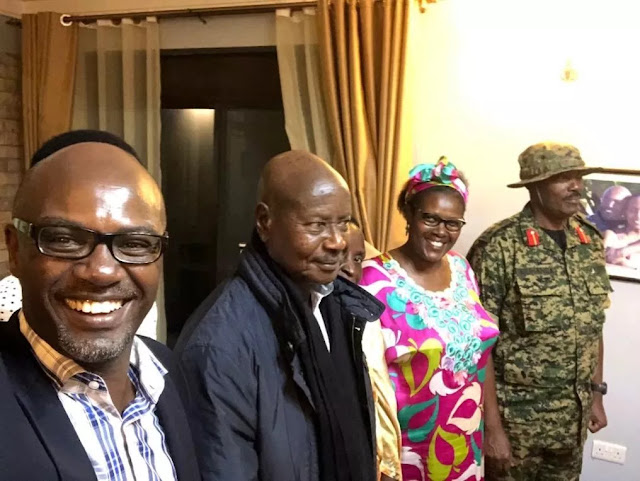 HOW MUMBERE FORCED MUSEVENI OFF THE FUNERAL OF MWENDA’S MOTHER

CHANGE OF GUARDS – Since November 2016 when Museveni’s army attacked and set fire on the Rwenzururu King Mumbere’s palace after killing hundreds of his subjects and holding him hostage together with hundreds of others.  The king was banished from his kingdom. However, when his mother passed away recently in Kasese, the Museveni regime faced the challenge of whether to allow the King to travel to Kasese or not.

Hiding behind court, the regime was buying time as it sought for a solution to the impasse. Finally it was resolved by using the King’s young brother, Minister Kibanzanga who grabbed the late mother’s body and took it to the hostile Bundibugyo for burial. Obviously, King Mumbere and the anticipated opposition could not travel to Bundibugyo. Museveni who claims to have been a personal friend of the the late Queen Mother missed the shoddy burial ceremony but heavily deployed his army under the command of Gen. Muzeyi in anticipation of violence.

A few days later, his equally ‘close friend’ and mother of his top regime cohorts; Journalist Andrew Mwenda, Hon. Margret Muhanga, Brig. Kayanja Muhanda and ISO’s Maj. Baguma among other siblings also passed away. Of recent, Museveni had been frequenting their home in Fort Portal and Kabarole in general. His young brother and defacto Vice President, Gen. Saleh has for two years now pitched camp in Fort Portal. This special interest is in an effort to mobilise the Batoooro as a buffer zone against the hostile Bakonjo or Rwenzori on one hand and to neutralize the hostility that was demonstrated by top religious leaders and M.Ps from Kabarole over the scrapping of the age limit.

To strike a balance, Museveni and family conspicuously kept a distance from the high profile funeral of Mwenda’s mother. At the funeral service in Kampala, the government was represented by the insignificant Karoro Okurut. Museveni’s son, Gen. Muhozi who is very close to Andrew Mwenda was equally absent. Obviously, had it not been for the gross inhumane treatment that Museveni subjected Rwenzururu’s King Mumbere to, he would have so much wished to have attended the burial of the Queen Mother. Similarly, Museveni wouldn’t have missed the funeral of Mwenda’s mother if it had not been for his having accorded the the Queen Mother a disgraceful burial. 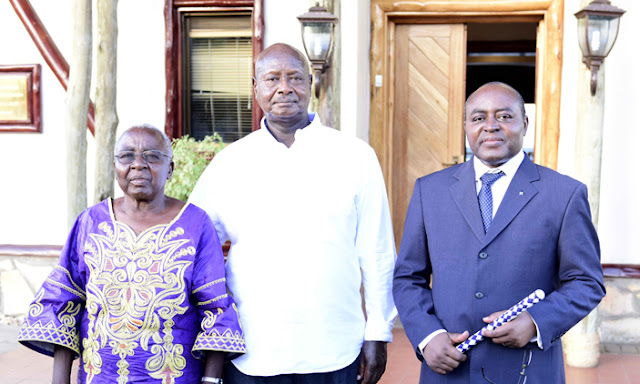 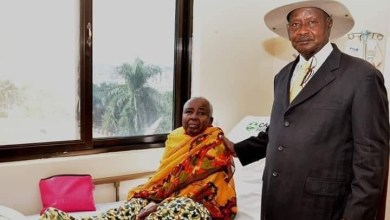 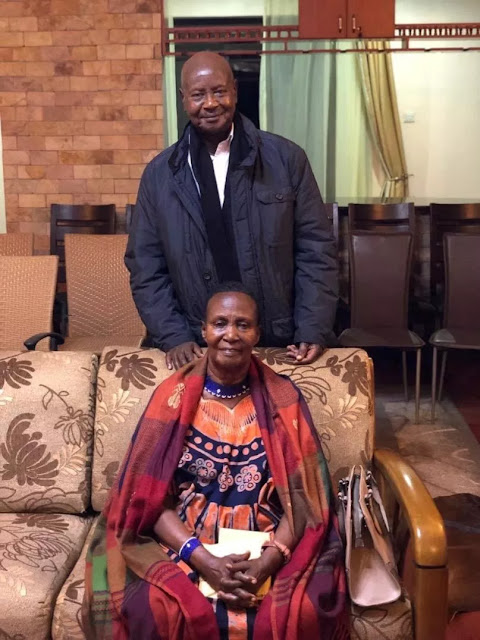 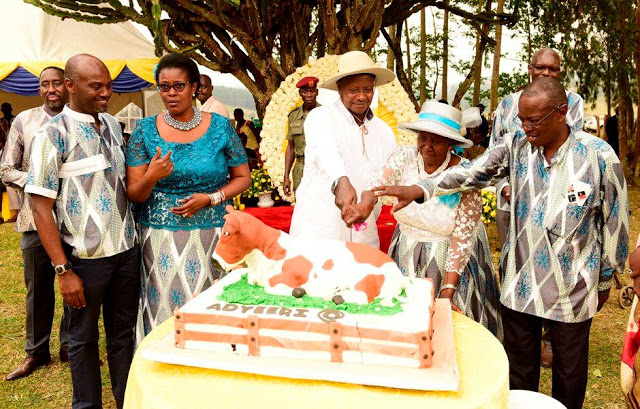