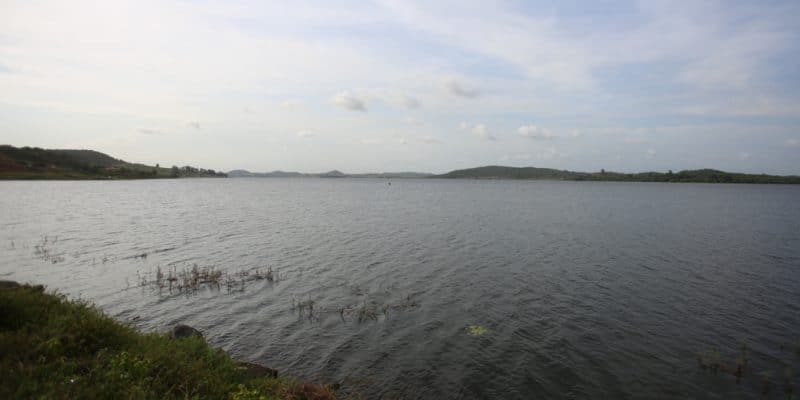 UGANDA: Government action plan to address Kalagala compensation area
By Jean Marie Takouleu, AFRIK21
Published on December 11 2019
The World Bank’s Board of Directors has recently decided to provide financial support to the Ugandan government’s action plan for the rehabilitation of the Kalagala Ecological Compensation Area (KOA) in Uganda. It follows the degradation of this area by the waters of the retention basin generated by the new Isimba hydroelectric dam. The World Bank is financing this restoration as part of its support for a new (highly controversial) dam in Bujagali, located upstream of Isimba.

Will the Kalagala Ecological Compensation Zone (KOA) return to its former glory of a few months ago? Nothing is less certain at the moment. The World Bank’s Board of Directors, for its part, has validated a Ugandan government action plan to safeguard the KOA. This decision was taken after consulting the report prepared by the group of experts sent by the World Bank to assess the impact of the Isimba hydroelectric project on the KOA.

At the beginning of 2019, he had delivered a hydroelectric dam, the basin of which has now flooded part of the KOA. This is an ecological compensation zone, the result of an agreement between the Ugandan government and the World Bank, for the financing of the Bujagali hydroelectric project, located upstream of the Isimba dam. According to the expert group’s report, the water from the Isimba reservoir is now a threat to the KOA.
The government’s alternatives

“The KOA was a requirement of a compensation agreement between the World Bank and the Government of Uganda, as part of the Bank-financed private power generation project in Uganda (Bujugali). Although the World Bank did not finance the Isimba hydroelectric project, it worked with the government to mitigate its effects by extending the initial KOA,” the World Bank explains.

Faced with the partial flooding of the Kalagala Ecological Compensation Area by the waters of the Isimba dam, the government took a series of decisions, supported today by the World Bank. The aim is to convert the KOA into a Special Area of Conservation under the National (Ugandan) Environment Act. With the support of the World Bank, the Ugandan government intends to prepare and adopt a management plan for the KOA in the meantime. It will also prepare and adopt a livelihood restoration plan and a possible resettlement plan for the population.

The World Bank states that it will “monitor the implementation of these plans until 2023, when the Bujugali project guarantee expires”. This has led to the construction of a dam and a hydroelectric power plant with a capacity of 200 MW. The work, long disputed, destroyed the Bujagali Falls.

Downstream, the Isimba hydroelectric power plantwas commissioned on January 24, 2019, by China International Water and Electric Corporation (CWE). It has a capacity of 183.2 MW.

UGANDA: Remembering David Kato Kisule – Today is 9yrs since he was murdered

PARENT: If my father had lived, today he would be age 81 (VIDEO)