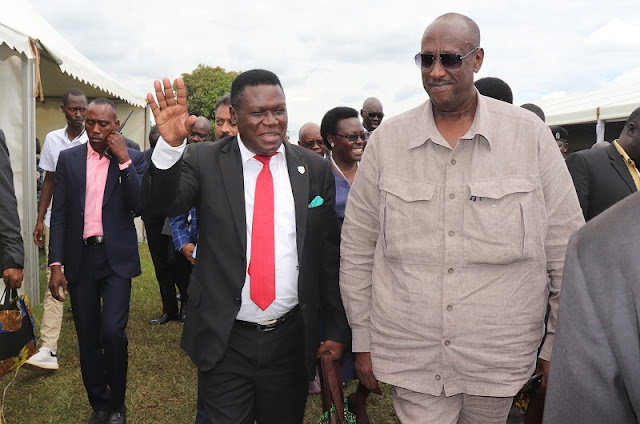 However, with lessons from the Buganda scenario, the people of northern Uganda have stood their ground in vehemently resisting grabbing of their land. From the ugly bloody incidents in Amuru and Appa land grabbing to the rejection and eventual eviction of the usual advance parties of the so-called Hima and Tutsi pastoralist commonly known as the Balalo is a clear testimony of the resolve of the people of northern Uganda to guard their land. In West Nile, Gen. Saleh’s attempt to grab their land was successfully resisted some eight years ago. However, he made a tactical come back through the back door by hiding behind a tobacco growing project. Mastermind Tobacco (U) Ltd which is bankrolling the Rwandan dissidents is owned by the Rwandan dissident businessman, Runugiro in partnership with Gen. Saleh.

Like is the case in the military when an attack is repulsed, the defeated force must re-organize and make a counter attack, Gen. Saleh is attempting to make a counter attack on northern Uganda land. He is attempting an incursion by inciting the local elites with mega economic programmes for the region. It is in this regard that he has organised the so-called Investment Symposium 2019 that is targeting Northern Uganda and West Nile in particular. With the theme; Developing Northern Uganda and Africa’s Upper Nile, under the cover of Museveni’s sham Operation Wealth Creation (OWC) and hosted at the Arua based Munni University, the region is set to fall into the trap.