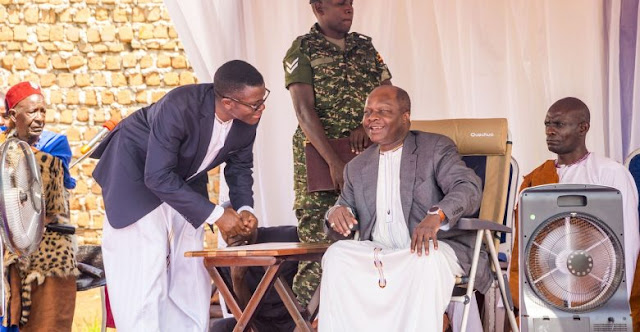 CHANGE OF GUARDS – Last week Ugandans woke up to a surprising directive by the regime to conduct a verification of all Non Governmental Organizations (NGOs) operating in the country. The revelation went further to disclose that the country has 14,207 NGOs of which only 3,810 have valid permits while the remaining 10,387 have their permitss expired. With these statistics, it would have been reasonable for the government to simply issue a notice to the affected NGOs to validate their permits. For the Minister of Internal Affairs to rush to the Media Center and issue a strong statement, is testimony that there is more than what meets the eye.

The operations of NGOs in Uganda is regulated by the NGOs Registration Board under the Ministry of Internal Affairs. The membership of the board is comprised of representatives from the security agencies and in particular the Internal Security Organization (ISO). In fact, every security agency has a desk specifically for the monitoring of the operations of NGOs. Basing on reports provided by these security agencies, the regime has often accused the NGOs and in particular those to do with human rights and good governance of conniving with the opposition in “undermining the regime”. The regime often alleges that these NGOs are also used as a conduit of opposition funding from hostile foreign governments and entities.

With such regulatory measures and more so the security interest by the regime, there is no way any NGO can operate without a valid permit. However, the timing of this development is suspect. It comes at a time when Buganda Kingdom is resolute on initiating measures that will protect its land which has been a target of state inspired land grabbing. One such measure is the revival of the cooperative unions that was recently directed by the Kabaka. The initiative, if effectively executed  will help the majority peasant landholders who will find value for their land. The Kabaka’s initiative contrasts with Museveni’s much cherished sinister motivated issuing of cash handouts under his so so-called Microfinance (SACCOs). 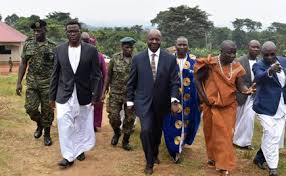 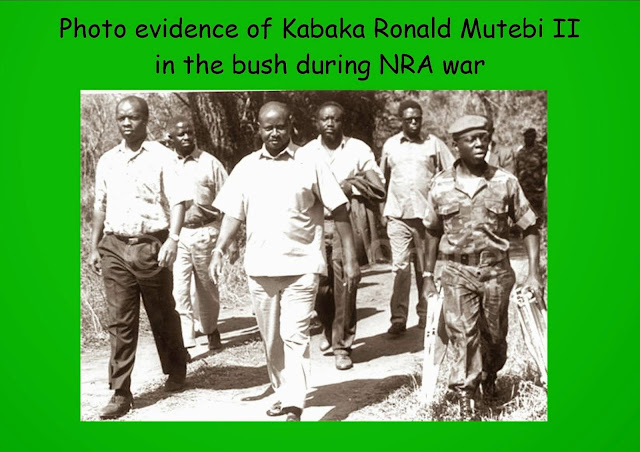