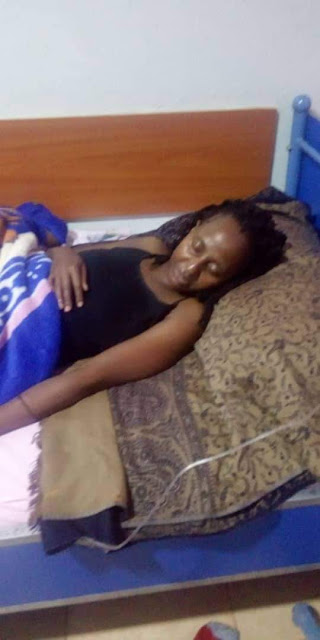 The Air Dubai plane that touched down at Entebbe airport yesterday evening  brought into Uganda more misery than the anticipated happiness. Dozens of girls who were trafficked  to the Arab world as slaves were  being  returned  to meet their relatives after a protracted battle which we started about two Weeks ago.

Parents wept on seeing their girls as some had to be wheeled off the plane in wheelchairs. The girls have broken limbs,bruised faces,scars …they are so skinny and sick. Yet these are the lucky ones as some of their colleagues are dead and or cant  be traced.

Doreen Magezi one of the victims is the one who put through a distress call to me as her area MP. She was promised work by Marpie International  company of Kigowa Ntinda. Marphie advertises its self as a labour  agency.  Its owned by One Karungi wife to commissioner of Police Henry Tukahirwa.

Before this day, the airline has been operating daily Entebbe – Dubai flights to over 150 destinations via its Dubai hub. The three additional weekly flights will operate on Friday, Saturday and Sunday, flight EK731 will leave Dubai at 01:15hrs and will arrive in Entebbe at 05:45hrs.