UGANDA: Does Besigye still stand any chance of becoming Uganda’s next President? 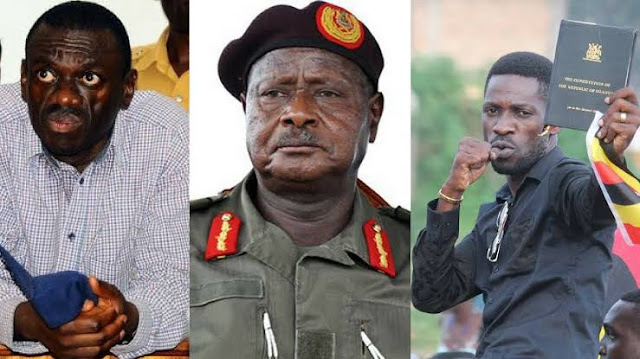 This means he will keep in active politics for a lot more to boost his chances of ever leading Uganda. By 2031, Uganda will have held three more elections and Besigye will be 75, President Museveni’s current age (Museveni will be 86 then). Besigye has had four chances already; will three more be the difference? To stay relevant and keep dominating opposition politics or even march to State House in victory, Besigye will not only have to keep doing what he has been doing right, but also do more to reinvent and endear himself to more Ugandan voters while maintaining the ones he currently has – and also pray that new opponents either rally behind him or suffer the same fate as Mbabazi’s – political oblivion.

« Ugandans in diaspora who are going home for Xmas – SAFETY PRECAUTIONS (Previous News)
(Next News) UN: We are following Uganda’s campaigns »